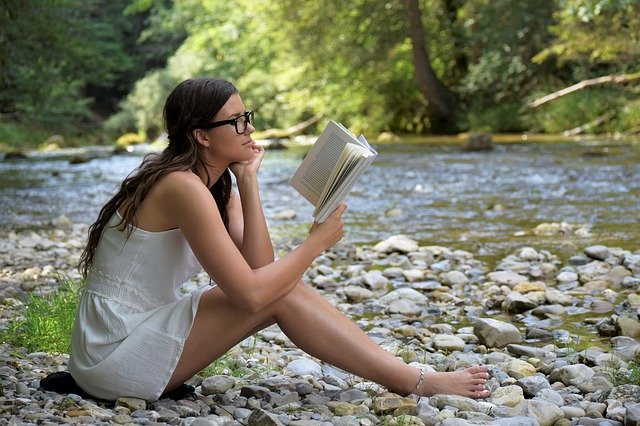 When I ran for school board it was the former Minneapolis mayor who was the first elected official to endorse me. She asked me a lot of questions, offered some straight talk about the political system and spoke very clearly about what it takes to win in a Whiter than White town like Minneapolis.

Later, after winning a seat on the board and facing white parents who came for my head and demanded I resign, Betsy was the first to call me and offer more advice. I can’t share what that was, but it was about standing firm in the good fight.

I hear echoes of her voice from back then in a new piece she wrote for the New York Times.

It opens with this:

Democrats have largely led big and midsize cities for much of the past half-century. Yet the gaps in socioeconomic outcomes between White people and people of color are by several measures at their worst in the richest, bluest cities of the United States.

That opening might as well be the preamble for a report my organization released early this year that showed racialized inequities in public schools are worse in the top “progressive” cities than in the top “conservative.” As proud as progressive democrats are of their hometowns, they are citadels of inequity.

I’m happy to see Facebook liberals accepting the message from Betsy because when our report dropped, more than a few education lefties on Twitter hated on it. They challenged the methodology, the motives behind it and it’s usefulness.

What they didn’t do is show the slightest curiosity as to why wealthy, college-educated enclaves like San Francisco and the Twin Cities were hosts to terrible gaps in education, homeownership, and economics for people of color when compared to Whites. And that, in my eyes, was (and is) the actual problem. Liberal White people who subscribe to all the right periodicals, vote for the wokest sounding political candidates, and give money to causes that surely prove their stellar virtues also suffer from colossal blind spots that hide their contributions to the perpetuation of racial inequity.

That’s why it’s satisfying to see this in her piece:

As the mayor of Minneapolis from 2014 to 2018, as a Minneapolis City Council member from 2006 until 2014 and as a White Democrat, I can say this: White liberals, despite believing we are saying and doing the right things, have resisted the systemic changes our cities have needed for decades. We have mostly settled for illusions of change, like testing pilot programs and funding volunteer opportunities.

These efforts make us feel better about racism, but fundamentally change little for the communities of color whose disadvantages often come from the hoarding of advantage by mostly White neighborhoods.

In Minneapolis, the White liberals I represented as a Council member and mayor were very supportive of summer jobs programs that benefited young people of color. I also saw them fight every proposal to fundamentally change how we provide education to those same young people. They applauded restoring funding for the rental assistance hotline. They also signed petitions and brought lawsuits against sweeping reform to zoning laws that would promote housing affordability and integration.

She is speaking mostly about policing in Minneapolis, but she was there to see firsthand White parents who talked endlessly about social justice online organize privately to sabotage plans to change school boundaries and integrate our schools.

There were many parents who declared their principled support for public education until they didn’t get their way in a policy battle and then threaten to put their kids in private schools. (Those same parents, ironically, also railed against school choice—especially when it meant people of color might take their per-pupil income from Minneapolis’ chronically failing schools that the city’s White families had abandoned years earlier to culturally-affirming charter schools).

I lost faith in White “progressives” so long ago that I scantly remember having it. Every now and then I go back and read the emails I received as an school board member just to remind myself how truly awful fauxgressives can be. As the target of their social violence on many occasions, as an audience to their massive eruptions of privilege, and as a witness to their duplicitous hypocrisy during a decade of negotiating with them, I’m tapped out. I’m not alone. Many people of color are tapped out. Disgusted. Tired.

I hope to see more Betsy’s take up the battle of finally confronting their friends, neighbors and family to see their part in keeping too many faces at the bottom of the well.

I won’t hold my breath for an unlikely awakening, but I will cling to the nominal hope a merciful God put in my heart for these things.

This post originally appeared on Citizen Stewart as “White Progressives Have a Lot of Work to Do, and I’m Not Here to Help.”