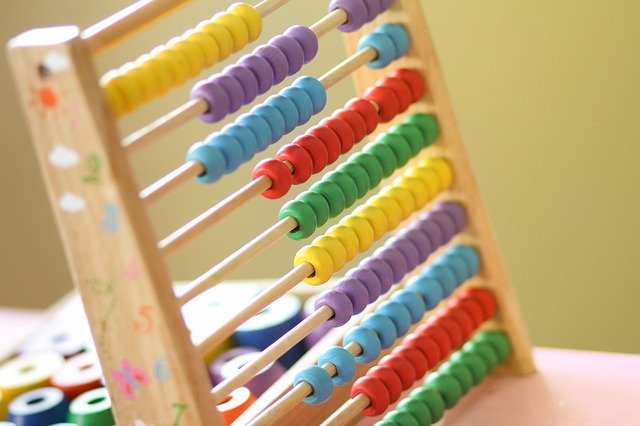 The angry protestors are coming for public statues of historic Americans as diverse as Confederate traitors like Robert E. Lee and slave-owning American founders like George Washington.

But what do you do when a school building or an entire school system is the monument representing past wrongs? That might be more of a problem than you think.

Starting with a piece for Ed Week, Corey Mitchel notes a cluster of the nation’s public schools still bear the names of Confederates.

At the beginning of June 2020, at least 208 schools in 18 states were named for men with ties to the Confederacy, an Education Week analysis of federal data found. Since June 29, five of the Confederate-named schools have changed names. Currently, 56 schools are named for Lee and more than a dozen each honor General Stonewall Jackson and Sidney Lanier, a poet and private in the Confederate Army.

Countless other schools bear the names of individuals with racist histories, including 22 that are named after politicians who signed the Southern Manifesto opposing school integration after the 1954  Brown  v.  Board  Supreme Court decision.

In the aftermath of a 2017 White-nationalist rally and counter-protest in Charlottesville, Va., and the murder of nine Black churchgoers in Charleston, S.C., by a White supremacist in 2015, dozens of schools shed their Confederate names. Several districts rebranded buildings to honor Black Americans from the civil rights era or Barack Obama, the first Black president.

Despite those changes, state laws or public support for the Confederacy has stymied efforts to rename schools across large swaths of the South. Almost all the Confederate-named schools are below the Mason-Dixon line, which prior to the Civil War was the nation’s dividing line between slave states and free states.

There are 100,000 schools in the U.S. so it could seem inconsequential that a tiny minority of them are named after the Confederate traitors who fought to preserve the savage bondage of human beings.

Still, does it bother you that Black children, the descendants of those bound human beings who never received justice, are now are being schooled under the names of their past abusers without learning the details of the past abuse?

Just one student encountering that problem is too many for me.

Further, as today’s protest movement forces a larger reckoning with the American race record, it isn’t just the historic figures who were obviously on the wrong side of the so-called “Civil War” that deserve a dragging.

If you include morally duplicitous slave owners who became presidents, statements, or local leaders the number of schools educating children under a problematic namesake grows. I don’t have an exact number, but you can imagine that broader criteria makes the problem more substantial.

And it isn’t just individual schools. It can be bigger networks of schools or districts.

My friend Beth Hawkins’ new piece details the story of John McDonogh, a wealthy slavery profiteer who left his estate to create a public school system in New Orleans.

Walter Stern, a New Orleans native and University of Wisconsin-Madison professor who authored a biography of McDonogh, says the slaveholder’s legacy and the way it shaped the schools is a “perfect vehicle” for teaching about the city’s history. “He provides a window into showing both how deeply entrenched White supremacy and the subjugation of Black New Orleans has been,” says Stern, “as well as how Black New Orleanians have used the power available to them to create institutions that serve them.”

Among Louisiana plantation owners in the early 1800s, McDonogh was considered both odd and benevolent. A miser who had few friends, at one point he was the nation’s largest landowner, a feat he accomplished in part by renting houses to brothels and then, when well-heeled neighbors moved out, buying adjacent properties for a song. He sometimes allowed his slaves to buy their freedom, although he believed that once emancipated, they should be sent to Liberia.

McDonogh left half his estate to the city of New Orleans, to be used to open public schools for both Black and White children. He wanted the students to plant flowers around his grave on his birthday, leading to the creation of a holiday, Founder’s Day. It was celebrated each year until 1954, when Black New Orleanians — whose children were forced to wait in the heat until White children had placed their bouquets — protested and the holiday was eliminated.

There is no complete record of the schools opened in his name, though there have been at least 40. But contrary to McDonogh’s instructions, the city used his bequest at first to open schools only for White children. His money also was used to fund the Confederate Army’s defense of the city during the Civil War.

Now, don’t let me make too much of the names on schools. They are easy to change and over the years schools named after human figures has shrunk. My own kids’ schools are named after trees and their geographic location.

But, just because you remove the leaves of racism doesn’t mean you’ve disturbed the root of it.

My opponents to school reform love to talk about roots without examining their own. They suggest everything from school choice to charter schools (including the post-Katrina New Orleans schools) have racist roots. Conversely, defying all available evidence to the contrary, they put Vaseline on their lens to present traditional public education as the beacon of Dewey-esq real democracy.

I welcome them to an honest discussion about how the institution they hold so dearly is every bit as stained by racism as any other. If they are truly “educators,” they won’t run from that. They’ll confront it (and themselves) every bit as fiercely as they confront reformers.

That said, I don’t think it’s their honest intent to defend a good system from hostile reformers. They draw their income, privilege, and pensions from the traditional racist system and don’t want anybody messing with their cash cow.

Excuse me if that sounds as awful as the Confederates and John McDonogh.

This post originally published on Citizen Stewart as “What if Your Entire School System Was the Racist Monument That Should Come Down?.”
Photo by Joshua Stewart.