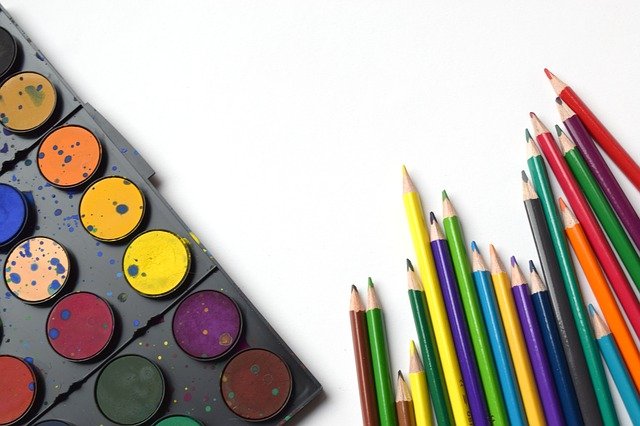 With less than four weeks until election day, President Trump and former Vice President Joe Biden finished their first presidential debate last week with no discussions about the state of our education system during a global pandemic. And yesterday, during the Vice Presidential Debate, Vice President Pence mentioned school choice twice, without any depth on the issue, while Senator Harris only mentioned a few details on the Biden-Harris education plan, including free college and student loan relief.

Voters deserve to know more. Parents across America remain concerned about their child’s ability to learn in a safe classroom. Educators are worried about how to do their job well under what often seems like impossible circumstances. Education policy deserves legitimate time on the stage, because all students’ education is at risk; all teachers’ health is at risk. We all deserve to know not only how the candidates will respond to COVID-19, but also what their agenda is for the education system, nationwide, during a pandemic which has no end date to rely upon.

Education policy discussions should not stop there. Millions of families have children who struggled to thrive in the education system as it existed prior to the pandemic. They deserve to hear from the candidates, just as the millions of families who may not have the needed school choice before COVID-19, but who need it now.

Where the Candidates Stand

In his campaign platform, Joe Biden has promised to support educators, ensure that no child’s future is determined by their ZIP code, parent’s income, race or disability, and provide every middle school and high school student with a path to a successful career. It is easier to make those promises than keep them. After all, at one time, Joe Biden supported the idea of school choice. He attended St. Helena School until he was accepted into the prestigious Archmere Academy. Not only did he go to private schools, he sent his children to private schools too.

But any support for school choice has seemingly eviscerated under the modern progressive platform. This is true despite the fact that, under President Obama’s leadership, public charter schools flourished with the administration’s full support.

Meanwhile, school choice has been consistently touted as a top priority for Trump on the campaign trail, where he talks of giving over one million students the freedom to attend the schools of their choice. Indeed, his administration’s Education Freedom Scholarship plan, which has over 120 co-sponsors in Congress, would create $5 billion annual tax credit donations to state-based, locally controlled scholarships.

Why does this matter to me, someone who cannot bring myself to accept President Trump returning for a second term? Because education choice and opportunity changed my life trajectory by 180 degrees. Before my family was offered another school option, I was on a road to failure.

My mother, who passed away at the height of the COVID-19 crisis in New York, applied to the Children’s Scholarship Fund and I received a scholarship to attend a private school. At my new school, The Ascension School in New York City, my love for learning came alive and it showed in my grades. I would not be who I am today, a recent college graduate and young professional, without that opportunity.

That’s why Vice President Biden’s lack of consistency on supporting a family’s right to choose their child’s school is so disappointing. Biden has been transparent and open about several other topics. He values integrity and has served with dignity. But Biden’s inconsistency on education and his willingness to prevent families from having alternative options is concerning. It also defies the needs of the voters he is asking to support him.

We are in a crucial time in our nation’s history. President Trump continuously fails to lead during an unprecedented global pandemic that has killed more than 200,000 people. Trump continues to divide our country with disparaging comments on and off the air, but I wholeheartedly agree with him on school choice.

Hopefully, over the course of the next two debates, the nation will see that the appropriate candidate for president should have experience we can respect and prioritize families who need school choice.

By: Frances Connolly
Title: As Usual, Education Is Not a Priority for Our Presidential Candidates
Sourced From: educationpost.org/as-usual-education-is-not-a-priority-for-our-presidential-candidates/
Published Date: Thu, 08 Oct 2020 20:48:10 +0000