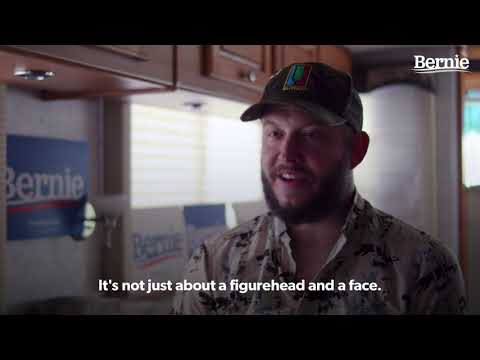 “Let’s really get the power back in the people’s hands. It’s not just about a figurehead and a face. Bernie refers to himself as the organizer-in-chief. Thats what we need is to build a team. Its not just about one person wielding power over others. Its about empowering people with a mindset thats pro-human and pro-society and pro-fairness and pro-freedom.”

————
We’re going to win this election and transform the country, but we can’t do it alone. The way we win is person-to-person contact, knocking on doors and making the case for people to get out to vote. Are you in? 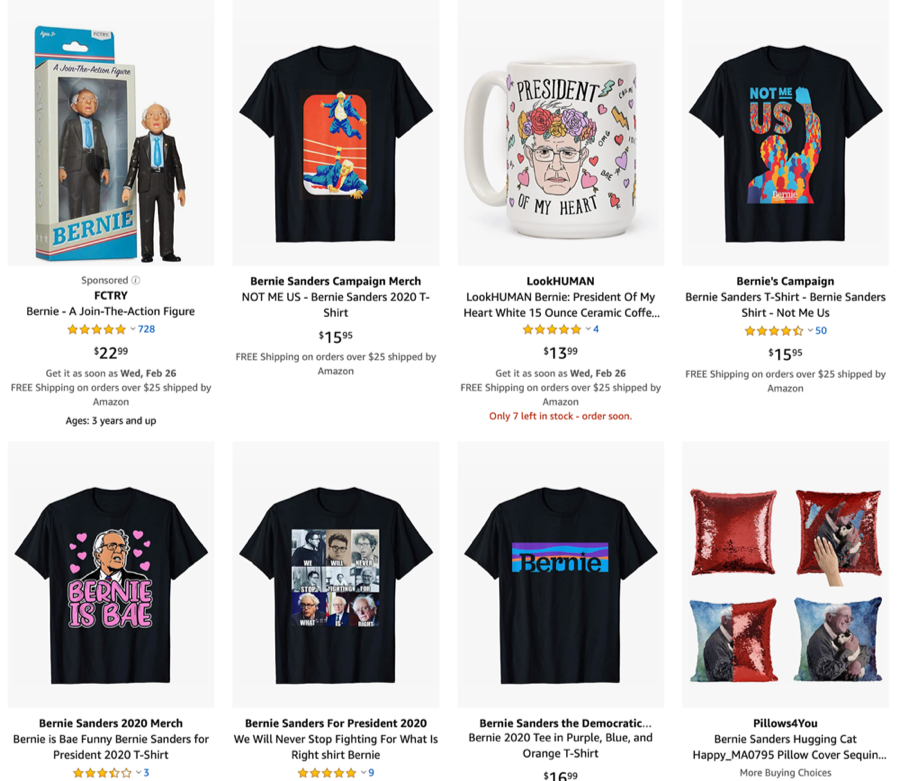