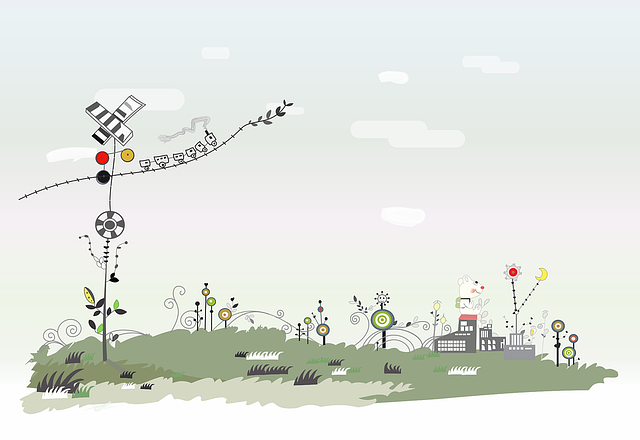 Many private colleges and some public institutions no longer require prospective students to submit their scores on standardized tests such as the SAT and the ACT. Now the coronavirus pandemic is hastening that trend, as additional institutions announced this spring that they would waive the testing requirement for students applying for fall 2021 admission. With testing dates canceled at least until June 2020, more colleges may consider going “test optional.” Downplaying standardized tests, some education leaders say, can help increase the racial, ethnic, and socioeconomic diversity of a campus population. Is that claim true? And might this policy have any negative consequences? Increasingly, state university systems are facing these questions as they consider the use of standardized testing in the admissions process. Should these public institutions, which often serve thousands of students, go test optional? Jack Buckley, president of the testing company Imbellus, Inc., says no, that test scores have a legitimate place in a holistic admissions approach. Dominique Baker of Southern Methodist University and Kelly Rosinger of Penn State College of Education argue that test-optional policies can enhance equity in college admissions. 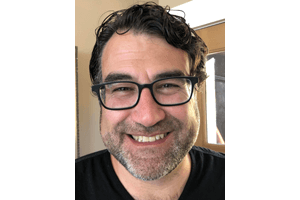 Standardized Tests Can Serve as a Neutral Yardstick 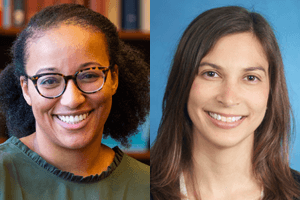 By Dominique Baker and Kelly Rosinger