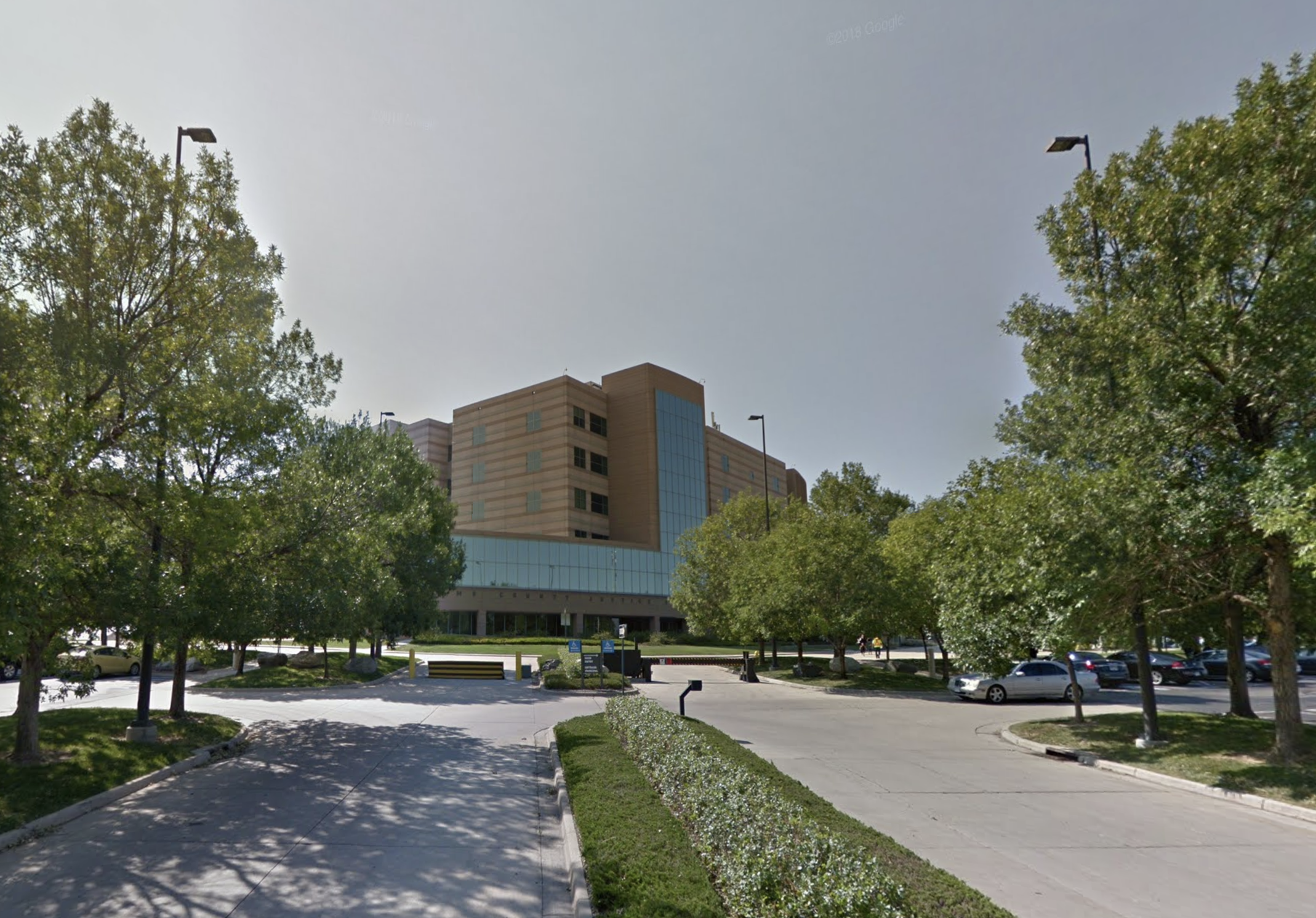 Gary Val Richardson got a fair trial when he was convicted and sentenced to 16 years in prison, even though the judge’s wife was on the jury, the Colorado Supreme Court ruled this week.

The state’s high court, in a 7-1 decision handed down Monday, upheld a state court of appeals finding that even though now-retired Judge Thomas R. Ensor joked about the presence of his wife — referred to as Juror 25 — in the jury pool, Richardson’s defense attorney had ample opportunity to object to her selection before the criminal trial began in 2015.

During jury selection, after Juror 25 disclosed her relationship to Ensor, the judge told both the prosecutor and defense counsel to “be nice to Juror 25. My dinner is on the line.”

Richardson was convicted of multiple crimes, including attempted burglary and assault, in a case dating to 2013. Among other things, he was accused of firing a weapon at Adams County deputies, although attempted murder charges were dropped from his case.

Richardson, who had five prior felony convictions, appealed the conviction, saying Juror 25’s participation in the deliberations violated his right to a fair trial and an impartial jury.  Richardson became eligible for parole in January, according to Department of Corrections records.

According to the Supreme Court decision, Ensor’s wife was asked during jury selection if she could be impartial, even though her husband was the judge in the case. She said her attention would be focused on a fair and unbiased trial.

Before the jury was sworn in, the defense attorney and prosecutor discussed the issue of Juror 25 with Ensor, who said he would not talk about the case with her or their son. He then asked the lawyers if they had anything else they wished to discuss.

“I think we’re both afraid to challenge her,” Richardson’s lawyer said.

“The record doesn’t reveal whether this remark was genuine or playful. What we do know is that friendly banter seemed to occur at other points during the trial,” Justice William Hood wrote in the court’s opinion.

Friendly banter between Ensor and Juror 25 did occur during the trial, mostly focused on what the couple would eat for dinner.

“What am I getting tonight? We’ll get the teriyaki,” he said.

“I’m getting chicken again? Oh God,” he said before then dismissing court one evening and advising everyone to drive safely. “Wear your seatbelts,” he added.

In its decision, the state Supreme Court questioned the defense attorney’s decision to not challenge Juror 25. By not objecting during jury selection, Richardson’s lawyers waived their right to later challenge the propriety of Ensor’s wife serving in the case, Hood wrote in the opinion. He noted the peculiarity of the situation with Ensor and his wife, but found there was no reason to claim an error in the case.

“To me, the question is whether Richardson was denied a fair trial when the trial judge sat on a case in which his wife served as a juror and in which the judge told everyone in the courtroom to ‘be nice’ to his wife and then repeatedly reminded everyone of his relationship with her,” Gabriel wrote. “… The judge’s conduct, however well-intentioned it may have been, undermined the independence of the jury in this case and created an obvious appearance of impropriety.”

The latest from The Sun