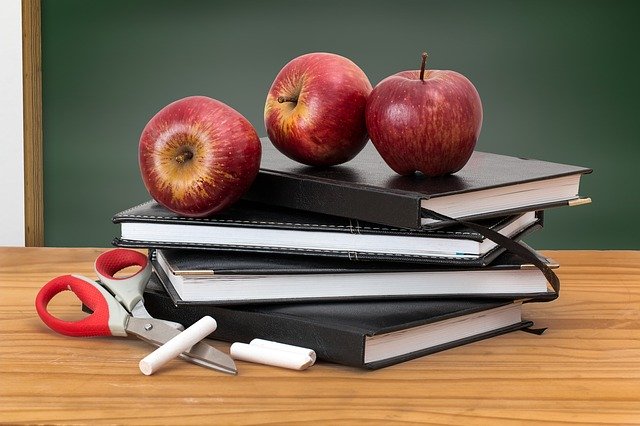 I’m going to admit something: I have not been doing a super job talking about racism with my four White stepkids. And part of the reason is that I worry about a misstep. Saying the wrong thing. Having hard conversations. Not knowing an answer.

I’ve brought up race before, but I often find myself backing off instead of digging in. But considering the heartbreak from which our country is suffering, it’s time for me to put on my big girl britches and go for it.

I was watching the news last week with my one-year-old (biracial) daughter when my 13-year-old (White) stepson walked in. He scooped up his sister, cuddled and cooed to her, then proceeded to make her giggle as only big brothers can do. He then looked up at the news and his eyes filled with the images of mobs of angry protesters, riots, buildings on fire, anger and hurt that has been rumbling for years, now erupting in real-time. He saw a brief clip of a uniformed officer’s knee—a White man behaving badly—on the throat of a citizen. And he asked what was happening and why.

Looking at both my stepson and my daughter, I realized that I have a greater obligation as a parent of White boys. I realized that my stepson would soon grow up to be a White man whose life experiences would be so different than my daughter’s, with all of her intersectionalities of adoption, race, gender. But I was late in getting started on this work. So, in that moment, I decided that it’s time to step it up.

I’m rereading Brené Brown’s “Dare to Lead” and seeing so much in this book that is helping me frame the hard work I must do to ensure that my kids are anti-racist. I highlighted this one phrase specifically, dog-eared the page, then decided to write it on a sticky note above my desk:

People are opting out of vital conversations about diversity and inclusivity because they fear looking wrong, saying something wrong, or being wrong. Choosing our own comfort over hard conversations is the epitome of privilege, and it corrodes trust and moves us away from meaningful and lasting change.

I had been opting out of those vital conversations with my White stepchildren because I feared this idea of saying something wrong. Of not knowing an answer. Of not having the perfectly right thing to say. But in doing so, I was doing a disservice to my White stepkids, my Black daughter and to the world by side-stepping these hard conversations.

But what does this really look like? How can we make the first step?

With permission, below is a quote from a Facebook post from one of my colleagues, Jen, who is an assistant professor at Mount Holyoke College, specializing in Latinxs in education, women’s education, social justice education, LGBT2Q issues in education. In regard to how she is talking about anti-racism and race with her 7-year-old daughter, Ita, Jen posted,

I’ve been having conversations about race and racism with Ita (as she wants to be called) since the beginning (of her life). Those early conversations started out one-sided. She had adopted the Disney movie “Pocahontas” as an early favorite, and I still don’t think she’s watched the whole thing without me pausing it to fill her in on what was going on. “Ok who was there first? And then what happened? And how are the Native Americans being treated? What do you think of that?” Last night in her bubble bath as we talked about George Floyd, she said “the only thing I like about being White is that I can speak up for Black and Brown people. I mean, they can speak up for themselves, too, but I can help.”

Solidarity. A seven-year-old can get the concept.

Today our bacon-and-eggs chat was about Whiteness, privilege and liberation.

Resources to Support Your Learning as a White Parent

This is not an exhaustive list of resources: Please feel free to add your best, most helpful resources in comments. Many of my resources are specific to teachers because much of the content transfers well to parenting.

I know I’ll be talking to my husband this weekend. I know we are not doing enough. I know we can do better—in fact, we have an obligation to do better. I know we can do more to raise not just anti-racist White children, but children who become adults who work to change the system. To speak up and act. I hope you’ll do the same.

By: Megan Allen
Title: I Haven’t Been Doing a Great Job Talking About Racism With My White Children. It’s Time to Step It Up.
Sourced From: educationpost.org/i-havent-been-doing-a-great-job-talking-about-racism-with-my-white-children-its-time-to-step-it-up/
Published Date: Fri, 05 Jun 2020 00:21:19 +0000