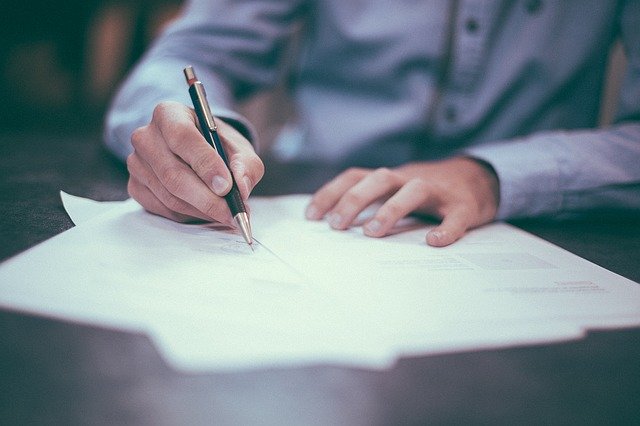 This is an incredible thread.

Joe Truss took the Amy Cooper viral video and described all the ways that that behavior shows up in classrooms and staff lounges.

I think it is easy to read each example and think that the culprit is a card-carrying racist, miscast in a school that used to be predominantly White and slowly became more diverse. Old guard with a crispy new MAGA hat.

It’s not that simple.

I have been this teacher to various degrees throughout my career. I wrote about the time when I  “approache[d] a student when they are escalating and asserting their humanity, even when a student says get out of my face, interpret[ed] that as a threat, and [got] closer” before.

Lots of White teachers, especially Boomers and even Gen Xers, grew up in communities where education was a familial expectation and compliance with teachers was enforced physically. My father told me stories of paddles with holes drilled in them to reduce air resistance.

Now those teachers, with those experiences as students, are in communities that have entirely different understandings of education. The differing mindsets could be conceived of as a clash between “Education as a Failsafe Path to Opportunity” versus, at best, “Education as Snake Oil” or, at worst, “Education as Agent of Oppression.”

These different paradigms arise out of observed experience, and no one paradigm is wrong.

But you can imagine the skill set associated with the first paradigm might not produce the expected results when applied to teaching students from the second paradigm. Teachers witness this clash when they shift from majority-White classroom spaces to classrooms that are majority students of color. It also happens for people of any race who were once students learning in White contexts and then became teachers in non-White contexts.

This paradigm clash leads to a lot of “these kids” conversations among educators, regardless of their personal racial backgrounds.

All a “these kids” mindset shows us is that teachers aren’t doing the work to know their students. When These Kids become Jordan and Estrella and Carlos and Denyia, the Amy Coopers of the world (well-meaning White people with unexamined racist tendencies) seem perfectly kind.

The intersection of 25 student identities with my own is a complex thing. You have to study it. You have to imagine what it would feel like to be someone other than yourself and then recalculate with every new piece of information. New teachers often latch onto whatever common ground they find. “Hey, I like Cardi B, too!”

And I’m all for unity and recognizing the things that everyone can share, but it is in understanding and respecting our differences that we grope for effectiveness. I want to make sure I am understood here. I love it when people shed bits of their racism. I love it when people move towards true equity. But I care more about teachers doing their fucking jobs. And doing them well.

Layer race and implicit bias into that situation and it escalates exponentially. Every teacher I know agrees that racists and racism hurt minority cultures. They agree that racism exists and that many of their students suffer under it.

But ask them to point to their own biases, their own biased practices, and they go mum. Without implicit bias training, without scrubbing the stains our racism leaves behind, even the most well-intentioned teachers are doing damage.

Racism is awful. There is no doubt.

But I think shitty teachers might be just as bad.

I don’t care what makes you shitty. Incompetence. Racism. Ignorance. Apathy. They are each bad in different ways, but they all leave children (vulnerable and innocent by definition) uneducated and aimless—defenseless in a world that is already looking for ways to take advantage.

Teachers have a duty. It is ordained by society and by our myth of a meritocracy. I find myself wishing we had a Hippocratic Oath for teachers. A stance like “first, do no harm,” is a simple way to avoid the list of mistakes that Joe Truss lists in his thread.

He might argue that they are less mistakes and more intentional. I cannot say. I do know that we cannot set society’s broken bones in the classroom. But we can certainly break bones anew.