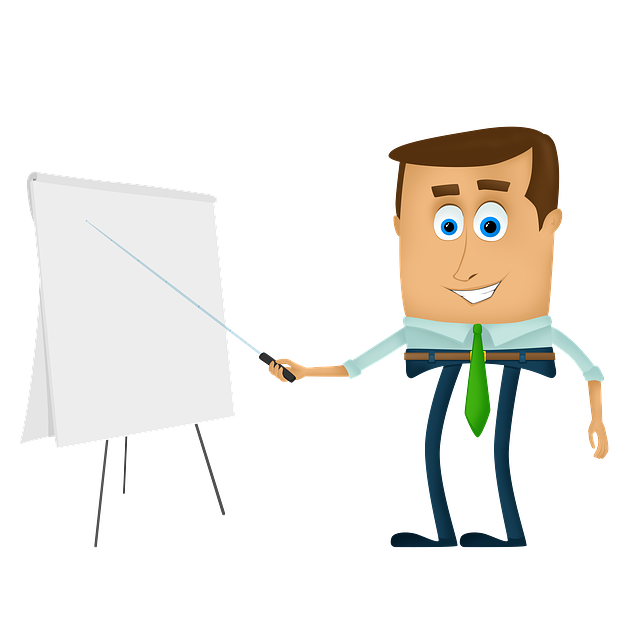 The latest episodes of police murdering Black people have my chest burning like a building set ablaze. My heart is hot, my stomach churns. My head filled with black smoke. I am exhausted.

My body is weak from seeing, hearing, reading and crying over people who look like my father and brothers getting choked out on video … again. My body hurts not seeing anything happen when people who look like my mother or me are killed by violent White men. The silence when Black trans- men and women are killed by police violently bangs in my eardrum. I’m sore from the hashtags marking yet another Black death gone viral. Physically, emotionally, mentally, I’m hurt. Professionally I’m tired.

I work in education advocacy and I focus on the protection, advancement and dignity of Black children and Black life. Black death is a threat to everything I work and live for, so when it happens I can’t help but relate what I see, experience and feel to my work. When anything goes down with Black people I think about education and schools and whether I am a part of something that is preserving Black life or failing it.

As I saw the system choke the life out of George Floyd I became enraged because I knew the focus would be on the systems that produced this end result and not the ones that groomed both George Floyd and the cop who killed him for that moment. That the conversations would be about prosecution and police training, but not changing the places that socialize Americans for White violence and Black death.

The system that killed George Floyd and the system that raised and educated the cop who killed him are the same. And in the same way that folks are tired of the viral Black death—protest—fake trial—acquittal—rinse and repeat cycle, I am tired of folks acting like there’s no direct connection between the schools where White children sit and the street corners where they choke out Black life.

Black children are suspended, detained, “demerited” and isolated in schools for trivial things every day. And there’s a killer cop sitting in every school where White children learn. They hear the litany of bad statistics and stereotypes about “scary” Black people in their classes and on the news. They gleefully soak in their White-washed history that downplays the holocaust of Indigenous, Native peoples and Africans in the Americas. They happily believe their all-White spaces exist as a matter of personal effort and willingly use violence against Black bodies to keep those spaces white.

Yet whenever we talk about what’s wrong with the systems that train and socialize young minds to become violent and depraved adults who, say choose to choke people out as part of their jobs, all we ever hear is that Black children, Black families, Black communities, Black-NESS are “behind” and stuck in gaps. Conservatives, liberals and progressives alike grow their careers and feed their families off of myths about Black deficiency.

If you let them tell it, Black kids are in terrible shape while White children are doing gloriously. But how can White kids be doing okay when they’re growing up to be police officers, district attorneys, mayors, judges, media, mothers, fathers and presidents who take away Black life and call it justified? As Black bodies drop like flies around us from physical, medical, economic, and material deprivation and violence at White hands, how can we in any of our minds or metrics conclude that the Whites are alright? What kind of warped standards are these?

Because let me tell you something …

And any school or culture that produces children to grow up like this is failing.

White children are left unchecked and unbothered in their schools, homes and communities to join, advance and protect systems that take away Black life. We never talk about this moral and human failing in White culture as something that needs to get fixed now. Instead, we pour millions of dollars into discussions, conferences, professional development, curriculum and consultancies that talk about fixing Black people. And I’m tired.

I’m tired of White people reveling in their state-sanctioned depravity, snuffing out Black life with no consequences and then having the nerve to tell Black children that they are “behind” and need to work harder.

I’m tired of White people taking their violent culture, standards and metrics into Black spaces and telling Black children that they don’t measure up. Because who is really failing here?

The federal government needs to commission studies on White neighborhoods that produce and insulate anti-Black physical, economic and political violence. City councils and state legislatures should redline those places and determine them to be “high risk” and unfit for life. School reformers need to lobby, plot and plan on how to disrupt school systems that produce, protect and reward White violence.

Go get Walmart and the Koch brothers to fund tens of thousands of recent White college graduates trained in anti-racism and dispatch them to the disadvantaged all-White school districts across the country full of future killer cops. Take your six weeks of training and be an anti-racist teacher in classrooms full of families that hoard resources, separate their school districts and fund the police to keep their knees on Black necks.

Simply, this time after you take off your Black Lives Matter t-shirt and recycle your protest signs, don’t go back into Black spaces with your usual bullshit. This time if you really want to make a difference in a Black lives—and not have to protest this shit again—go reform white kids.

Because that’s where the problem is—with White children being raised from infancy to violate Black bodies with no remorse or accountability. That cop didn’t just learn how to snuff out George Floyd’s life in a police training or on the job. He spent a lifetime preparing for that moment with his parents and family, teachers, coaches, neighborhoods and churches.

Eventually, the fires will burn out and the aftermath of the latest uprisings will clear. The heat in my chest may subside a little, but the grief will still be there for the next time. And unfortunately, there will be a next time because I’ve seen this episode before. We all have. Today we scream for justice but on Monday we’ll call for better police training and a guilty verdict that will only leave the system—all the systems—intact. And we’ll feel better about ourselves as we return to business as usual, preparing children for White violence and Black death, again.

A version of this post originally appeared on Medium.
Photo by Sean Simmers.