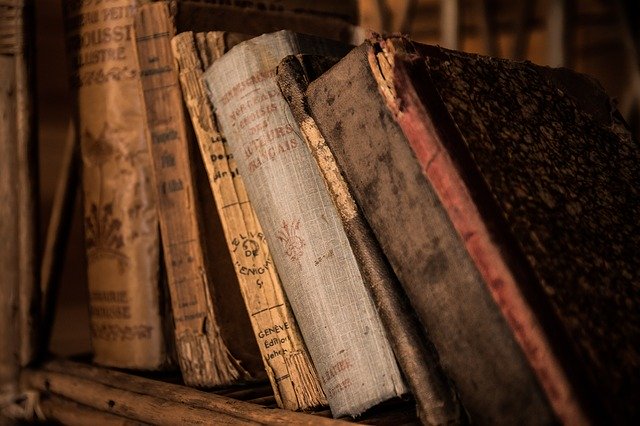 David Brooks has long been a stalwart supporter of education reform, both the choice-and-charters flavor and the testing-and-accountability variety. So it was a real downer to read his recent column declaring that, when it comes to Black America, “Better education is not leading to equality.”

What he should have said is that “more education is not leading to equality,” because Brooks slipped into the tempting trap of confusing educational attainment with academic achievement.

Here’s the heart of his column:

We Americans believe in education. We tend to assume that if you help a young person get a good education and the right skills, then she’ll be able to make her way in American society. Opportunity will be bountiful. Social harmony will reign.

This formula has not worked for many African Americans.

Over generations, great gains have been made in improving Black students’ education. In 1968, just 54 percent of young Black adults had a high school diploma. Today, 92 percent do. In 1968, about 9 percent of young African American adults had completed college. Today, roughly 23 percent have.

And yet these gains have not led to the kind of progress that those of us who preach the gospel of the American dream would have predicted and that all young people are entitled to.

I don’t dispute his facts, nor his depressing assertions that the wealth gaps between college-educated white and black adults are big and getting bigger. On top of that, a recent Fordham Institute study by John Winters at Iowa State found that the “college earnings premium” for African Americans is significantly smaller than for whites nationwide and in every state with a substantial black population.

So, yes, Brooks is right that “Better schooling is essential to creating a fair and equal America. But it is not nearly enough.”

But “better schooling” should not be defined by degrees earned. It’s achievement, not just attainment, that matters—what one learns, not just the diplomas on one’s wall.

That’s the essential takeaway from twenty-five years of research showing that:

1. The black-white college wage gap diminishes after controlling for differences in academic skills.
2. Black adults with moderate levels of academic achievement are more likely to go to and through college than similarly achieving whites.
3. Higher cognitive performance is associated with higher earnings for all groups, but especially for African Americans (and Hispanics).

Let’s unpack all this.

Almost a quarter-century ago, Derek Neal and William Johnson published a landmark—if controversial—paper looking at the black-white college earnings gap. Controlling for scores on a basic skills test given at the end of high schools, the scholars found, “greatly reduces the measured white-black wage gap for young adults,” which suggests “that the black-white wage gap primarily reflects a black-white skill gap that exists before young men and women enter the labor market.”

The paper was controversial because it implied that college-educated African Americans were not, in fact, facing much discrimination in the labor market. But as Kevin Lang and Michael Manove argued ten years later, that was an incorrect interpretation. What Neal’s and Johnson’s findings really pointed to was a strategy on the part of Black people to overcome employment discrimination. Because employers were less likely to hire Black applicants with minimal education, more of them sought and earned higher education credentials, including four-year degrees, than one would expect given their academic skills coming out of high school. As a result, the typical college-educated African American had lower academic skills than the typical college-educated White worker—which explains much of the earnings gap. But it doesn’t disprove employment discrimination.

I stumbled across this finding a few years ago when I noticed that the percentage of black students graduating from college was higher than the percentage prepared for college, according to National Assessment data for twelfth graders. In other words, attainment for African Americans has been outstripping achievement, at least at the “college ready” level.

Which brings us back to the big question for K–12 education: If schools improve, boosting the academic achievement of black students, does that increase their earnings as adults? If we could make more progress narrowing the achievement gap before students leave high school, especially among those going to college, could we narrow the wage gap as well?

A 2016 paper from University of Virginia scholars Dajun Lin, Randall Lutter, and Christopher J. Ruhm indicates that the answer is yes. Like the classic Neal and Johnson paper, it finds that wages are related to academic skills, as measured at the end of high school—and not just for early career workers, but over the course of a lifetime. Even more importantly, it also finds that African Americans (and Hispanics) see a greater return to cognitive skills than Whites do.

And a 2015 study by David Deming, Sarah Cohodes, Jennifer Jennings, and Christopher Jencks finds that accountability policies in Texas boosted the percentage of “at-risk” students from high-poverty, low-performing schools who passed the state’s high-stakes exam, and that more of these students went on to graduate from college and earn higher wages as adults.

None of these studies imply that education alone will end discrimination or bring about racial equality in America. Differences in academic skills explain only part of the differences in earnings. Nor do they mean that attaining college degrees is not important. The best results generally come from a combination of higher achievement and higher attainment.

Taken as a whole, however, the research literature demonstrates that looking at attainment alone—and at college earnings gaps unadjusted for academic achievement gaps—can lead to mistaken conclusions.

So to David Brooks I say: More education might not lead to greater equity, but better education almost certainly will.

Mike Petrilli is president of the Thomas B. Fordham Institute, research fellow at Stanford University’s Hoover Institution, and executive editor of Education Next.