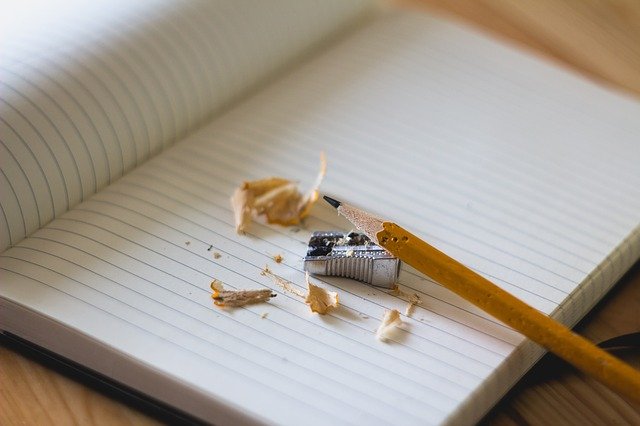 President Donald Trump speaks during a news conference in the Rose Garden of the White House, Tuesday, July 14, 2020, in Washington.

President Trump on Tuesday, at what was billed as a press conference but turned out to be more of a Rose Garden 2020 presidential campaign kickoff, attacked Vice President Biden on education issues. Trump described “the Biden-Sanders agenda” as “the most extreme platform of any major party nominee, by far, in American history.” Among the “key elements,” as Trump described them:

Oppose 14 million Americans with education savings accounts and get rid of school choice, having to do with school choice.

Eliminate school choice in Washington, D.C.  You know what they’ve done in Washington.  They have some incredible example right here.  Example — I know of one example.  I think they have a number of them, but one is incredible.

The Biden-Sanders “Unity Task Force” recommendations released earlier this month includes a call for “conditioning federal funding for new, expanded charter schools or for charter school renewals on a district’s review of whether the charter will systematically underserve the neediest students.” The task force recommendations also say, “Democrats oppose private school vouchers and other policies that divert taxpayer-funded resources away from the public school system.” They also say, “we will ban for-profit private charter businesses from receiving federal funding.”

As for what Trump calls “standards,” the Unity Task Force document says that “The evidence from nearly two decades of education reforms that hinge on standardized test scores shows clearly that high-stakes annual testing has not led to enough improvement in outcomes for students or for schools, and can lead to discrimination against students, particularly students with disabilities, students of color, low-income students, and English language learners. Democrats will work to end the use of such high-stakes tests and encourage states to develop evidence-based approaches to student assessment that rely on multiple and holistic measures that better represent student achievement.”

The Biden campaign has been pressing the testing issue on the campaign trail. In a July 8 fundraiser, Jill Biden, Joe’s wife who is a community college professor, was introduced by musician Steven Van Zandt, who said, “Someday soon, hopefully we will realize that testing is not learning. We need to teach our kids how to think. Not what to think.” Jill Biden then praised Van Zandt’s work on education policy, according to a pool report of the event.

How, precisely, the “Unity Task Force” recommendations will relate to the Democratic Party Platform or to what Biden would actually do once in office if he becomes president is unclear. To judge by Trump’s Rose Garden remarks, though, the president thinks he has the upper hand on these issues and is hoping to smoke Biden out on them in the months between now and Election Day.