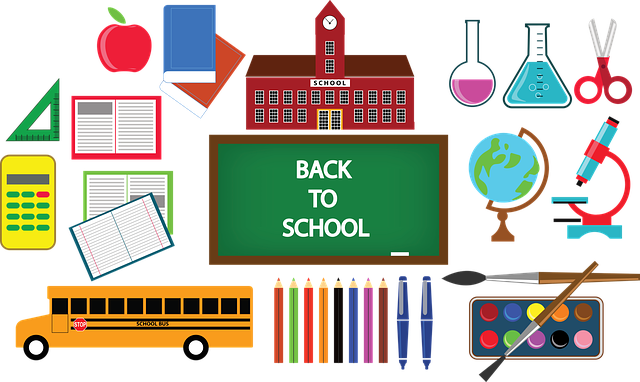 On Wednesday, August 26, education activists and organizations around the country are staging a national day of action, demanding that every student have access to broadband internet.

Back in March, more than 50 million schoolchildren were forced to learn from home. At least 15 million of them (nearly a third) were unable to log on and do their schoolwork simply because they lacked a decent internet connection.

In 1934, the United States passed the Communications Act which, in addition to creating the FCC, made it a federal priority to ensure nationwide universal access to telephones. It had become clear as the nation moved towards the second half of the 20th century that for an individual or a family to be fully engaged in society, they needed access to a telephone. In the midst of the Great Depression, it was a powerful moment of national leadership—a moment of fearless advocacy to ensure the connectivity of all Americans, as well as ensuring America’s standing and advancement internationally.

In the hollow vacuum of federal leadership, localities and philanthropies have attempted to step up to get Americans connected. In Philadelphia, a multi-million dollar investment from local philanthropy has worked to connect the nearly 35,000 students who lack reliable internet at home. In Chicago, more than 100,000 students are getting connected through a partnership between the school district and a coalition of funders. In Oakland, activists pressured Comcast to make their Internet Essentials package truly accessible by eliminating prior conditions. Not only did Comcast respond, but they changed their policy across the entire country.

But these actions, powerful and admirable as they are, are fingers trying to plug a dam set to burst. It is time, indeed it is long past time, for the FCC itself to step up to this moment. This federal agency is perfectly situated to provide the national leadership that is so desperately needed. Indeed, one of the FCC’s own commissioners, Jessica Rosenworcel, joined with former Education Secretary John King to demand just this sort of leadership.

The FCC has a number of levers it can pull, right now—from expanding E-RATE to tackling affordability to making broadband internet a public utility, just as it did with telephones, to ensure universal access.

But perhaps what FCC Chairman Ajit Pai can do that would have the most impact would be to simply use the bully pulpit of this federal agency to pressure Congress, states and broadband providers to urgently, creatively and collaboratively attack this issue. Because it is unacceptable in America in the 21st century that nearly one-third of our students can’t even log on to attend school during a global health crisis.

With millions of students across the country set to begin the strangest school year in modern history, with millions of Americans out of work and millions more barely holding on, it is time for the FCC and national leadership to live up to this moment.

Activists from all across the country—including Philadelphia, D.C., Chicago, Atlanta, Kentucky, Oakland, and Minneapolis/St. Paul—are coming together for a National Day of Action demanding the FCC step up and fight for every student in the U.S. to have reliable broadband access. We will be joined by national partners demanding #InternetForAll for the 15 million students who are #LoggedOut.

This is a moment of national reckoning and history will tell the story of how we lived up to the moment and ensured all Americans access to life in the 21st century, or of how we failed to seize the mantle of leadership.