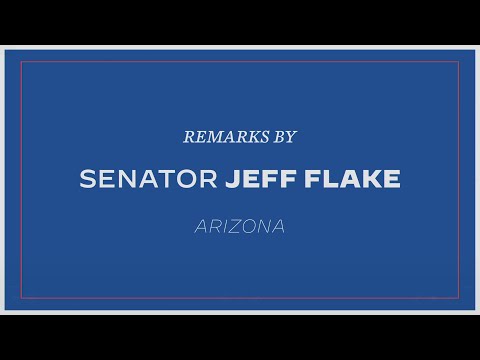 He was a Republican long before President Donald Trump called himself one, but former senator of Arizona Jeff Flake recognizes the chaos caused by the Trump presidency. That is why he is putting country over party and backing Joe Biden for president. 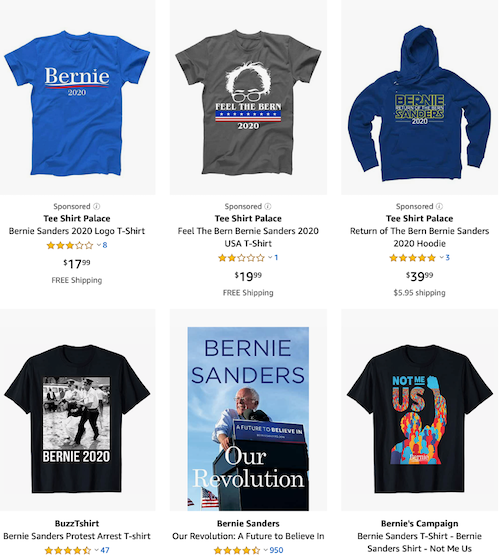