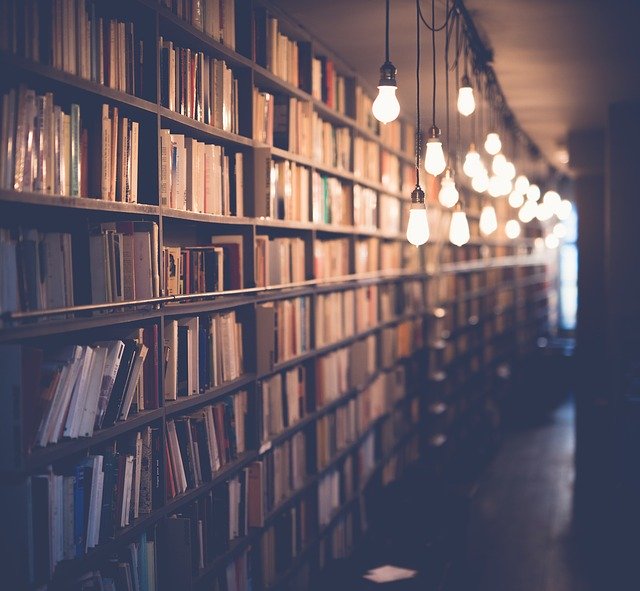 I understand how frustrating it must be to see all the anti-Blackness in the world now and feel unprepared with the tools you need to fight racism in schools. Schools are normally failing Black kids, so it’s no surprise that they are failing and hurting you now.

Affluent and white students have the most access to the internet, so the remote learning deck is already stacked against you. You probably don’t have a tutor.  Probably, nobody told you about the best websites and apps to supplement your learning.

So, I want to share a lesson I didn’t learn until I was much older: The key to Black liberation and freedom will not come through formal education and readings in school. One positive side of e-learning is that it could give you the time to pursue the Black-centered learning you will almost certainly never find in traditional school.

Reading books, especially if the only books you are reading are from the viewpoint of Western Civilization, and getting a formal education from a western civilization’s worldview,  are NOT the keys to freedom. They are not even the keys to getting a good job anymore.

The keys to freedom come from a different kind of education.

Read Works From a Variety of Viewpoints

If every story you read has an individual hero, that’s a hint you are in Western narratives. Read something from another culture. Different cultures tell stories using other kinds of narratives. Their narratives aren’t always centered on “the hero’s journey.” There is also the “group journey,” “the divine journey,” and the story where the point has nothing to do with the journey.

I encourage you to explore African-centered books to get you started learning the history of your ancestors and imagining yourself in that history. Some are beautifully illustrated and others guide you in deeper study and connect ancient Africa with the modern United States. All can help you learn the fundamental truth that our Black history did not begin with slavery. It began in Africa, cradle of the human race and home to key world civilizations.

Get an Education From More Than Formal School

Be sure your education is varied and comes from more than what you learn at a formal educational institution. Acquire knowledge from your family, artists, strangers, and all the multiple sources of knowledge. If everyone who is considered “smart” or “wise” during your education is White and of European descent—Plato, Aristotle, Marx, Voltaire—that’s a clue your schools are stuck in Western narratives. Learn about the numerous contributions of non-White people to the world.

Over the summer, my husband and I helped 20 Black young people learn more about the history and contributions of Africa. Our students didn’t just learn facts, like the true size of Africa, or the history of great African empires, they learned to love themselves. You can learn more about our work here.

Interact With Diverse Groups of People and Environments

For the last 200 years, code-switching meant non-White people needed to learn how to behave like White people. As the world becomes more global, so will the skill of code-switching. People of color, particularly immigrants learning new languages in their new countries, have an advantage in our new global world. In order to survive, people of color have been forced to assimilate to environments not native or comfortable to them. Code-switching often comes with costs, but, as the world changes, it is a skill that provides advantages, too.

My mother would have me argue a position until I was mentally exhausted and felt I had “won.” Then she would say, “Let’s switch sides.” After all the work and preparation I had done to win one side of the argument, then I had to be prepared to argue against myself! Whatever the topic—abortion, Christianity, war, gun control, slavery, capitalism, communism—I had to be able to argue for and against it, instantly!

As an adult,  I see how that helped me tremendously. Before I decide how I feel about an ideological position, I know the opposing position and can articulate it well-enough to defend it. That is why it took me so long to declare myself a socialist. I knew all the arguments against it. I had to feel strongly enough that I was well-versed in other types in governments, and knew the short-comings of socialism, and was okay with them, to say, “I am a socialist.”

Right now, I am doing the same with my children as my mother did with me. For example, when we talk about the Revolutionary War, they have to see the war from many sides, not just the viewpoint of the American revolutionaries. I make them present arguments and perspectives on the Revolutionary War from the side of the British, of the French (the major funders of the American revolutionaries), the Native Americans, the enslaved Africans, the Spanish (at the time, the majority landowners of the “Americas”), the rich Americans, and the poor Americans.

All of those groups had different narratives, and saw both advantages and disadvantages in the Revolutionary War. And my children have to know them all.

That’s how you get free.

By: ShaRhonda Knott-Dawson
Title: Dear Black Students, Your Freedom Will Not Come From What You Learn in School
Sourced From: educationpost.org/dear-black-students-your-freedom-will-not-come-from-what-you-learn-in-school/
Published Date: Thu, 24 Sep 2020 21:35:54 +0000