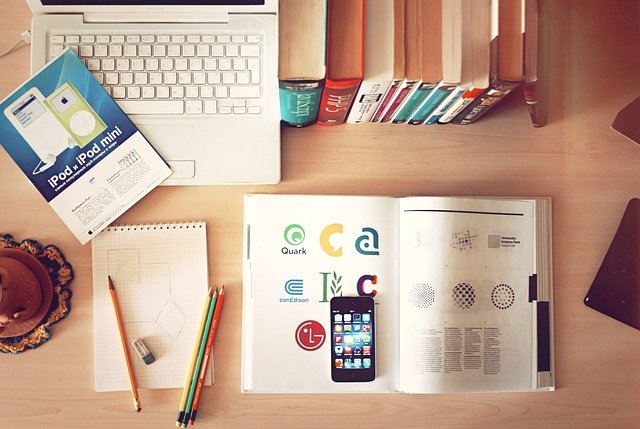 Last week’s election was a referendum on the Trump Administration, but it wasn’t a referendum on how well schools have responded to the COVID-19 pandemic. That’s because three out of every four states hold school board elections “off-cycle,” meaning they do not take place at the same time as other state and federal elections.

First, moving school board elections to be held alongside other major elections could dramatically increase voter turnout. It’s commonly known that voter turnout for midterm elections is far lower than it is during presidential election years. Turnout for off-cycle elections is even lower. This year’s election provided a natural experiment in Dallas, where school board elections are typically held in the spring but were postponed due to the COVID-19 pandemic. They were instead held on Election Day last week. In May 2019, the off-cycle election for three seats on the Dallas school board garnered just 14,000 votes; last week, the election for two seats on the board garnered 86,000 votes, an increase of over 500 percent.

Second, moving school board elections on cycle would balance out the interest groups most likely to organize and participate when an election is held off-cycle. Sarah Anzia’s research on election timing and turnout substantiates the idea that off-cycle elections are dominated by “politically motivated minorities” such as teachers unions. Consider the case of Los Angeles Unified School District. The district held its first on-cycle elections for two school board seats last week, in which charter school proponents challenged candidates supported by the teachers unions. Regardless of how one feels about charter schools or teachers unions, there’s no doubt the election generated significant attention and debate on an important question. Enormous energy—and money—went into an election with historic turnout. According to the LAist, the 243,000 ballots cast in the race for the District 3 school board seat are almost as many as all of the ballots cast for the same seat between 2003 and 2015.

Finally, increasing voter turnout can increase the alignment between voter demographics and the demographics of students being served. Research from The Annenberg Institute at Brown University confirms that the demographics of voters are often very different from the demographics of the district’s students. On-cycle elections could help mitigate this phenomenon. Consider Gwinnett County where voters last week elected two African American women and displaced two white women, in an increasingly racially diverse district of suburban Atlanta. Would this have happened if elections were off-cycle and candidates could not ride the wave of increased voter participation in the African American community? On-cycle elections can help ensure that as a community changes, their school board changes with it.

The argument for off-cycle elections has been that they insulate school board elections from the partisan politics that define elections for state and federal offices. But politics is inevitable in any democratic process, and the timing of elections is a political decision in itself. As the country struggles to get students back into school, and back to learning, surely school boards would benefit from more debate and scrutiny—not less.

This post originally appeared on Ahead of the Heard.
Photo by Seventyfour, Adobe Stock-licensed.