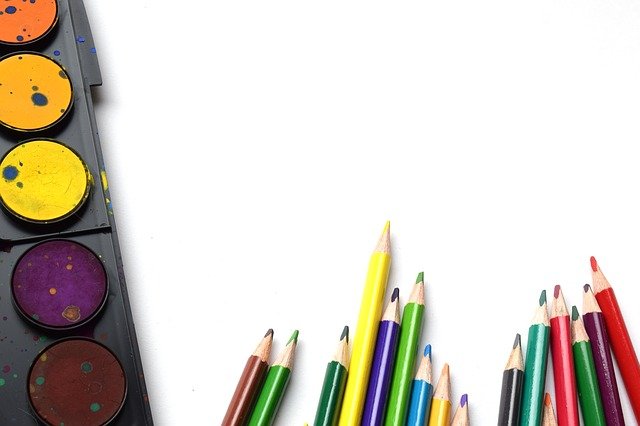 Five years ago TikTok, the video-sharing social networking platform, didn’t even exist. Today, the New York Times reports that over one-third of its 49 million daily users in the U.S. are 14 years old or younger. These are the students teachers try to engage, either through remote or in-person learning. It’s hard to get their attention when online videos, such as on TikTok, offer them entertaining and motivating snippets in very short time lengths of 60 seconds.

Education isn’t supposed to be on the cutting edge of content creation, but in America it’s always adapted in some way or another. For example, Sesame Street on PBS has been a successful example of harnessing the power of TV to reach young learners for over 50 years. And some of the first users of the Internet were classroom teachers.

The dilemma is that education policy and implementation moves too slowly. Five years ago, when TikTok was just starting to be coded, President Barack Obama was signing the Every Student Succeeds Act (ESSA) into law.

December 10 marks the five year anniversary of ESSA; it was an attempt to correct what was seen as the missteps and heavy handedness of the No Child Left Behind federal legislation; officially ESSA is described as “a better law that focused on the clear goal of fully preparing all students for success in college and careers.”

To answer that question, let’s start with a reality check: there’s a strong segment of the country that wants and demands education policy decisions stay at the local and state level. President Donald Trump has built on this belief with an executive order that stated “We know local communities know it best and do it best.”

Trump has also used Congressional Review Act to throw out ESSA’s accountability regulations, believing that they overstepped the law’s intent.

Think about it this way: If these federalists strongly believe that the best way to fight the COVID-19 pandemic is with a state-by-state approach, they’re not going to change their minds when it comes to something slightly less life threatening as K–12 education.

Therefore, we’re boxed in a corner: the law isn’t being implemented as it was intended, but it seems we have to live with its approach because of political reality.

The reality in the classroom is also clear cut; the high school graduation rate is increasing, but math and reading scores are lackluster.

It’s also safe to assume that Americans don’t think ESSA in its current form ushered in some dramatic education turnaround. President-Elect Joe Biden has called for new ways of thinking about student assessment and accountability, while looking to increase federal education funding. This is all occurring as experts fear that remote learning because of the pandemic is going to lead to further declines.

What we need is states to embrace innovation for learning. This means aggressively accepting social media, just as they did the printing press, electricity, TV and the Internet when these were newfangled inventions.

One poll found that 68% of Americans think it’s important that students should have easier access to technology, both in school and out, including 39% who say it’s extremely important. But technology for what? Do we really want them to have technology but not use it to tap into social media that helps their learning?

Admittedly, I’m passionate about this issue because I saw my children bored by the traditional teaching of American history. That’s what motivated me to create and distribute a comprehensive American history video series that focuses on what’s interesting to high school students; our team believes that video is the most effective underutilized tool available and frankly one of the best ways to engage students today.

Yet even engaging short videos, a la TikTok, aren’t enough. Our schools need to do more to catch up with countries like China, which are tapping into artificial intelligence to monitor students’ facial and emotional reactions to lessons; this real-time data is far superior to any end-of-grade assessment.

What parents, taxpayers and others can conclude on this five-year anniversary of yet another federal education law that was to fix everything is that we’ve come up short again. But the answer isn’t to take another stab at it. Rather, we need a new approach, focused on how to leverage breakthrough techniques to engage students.