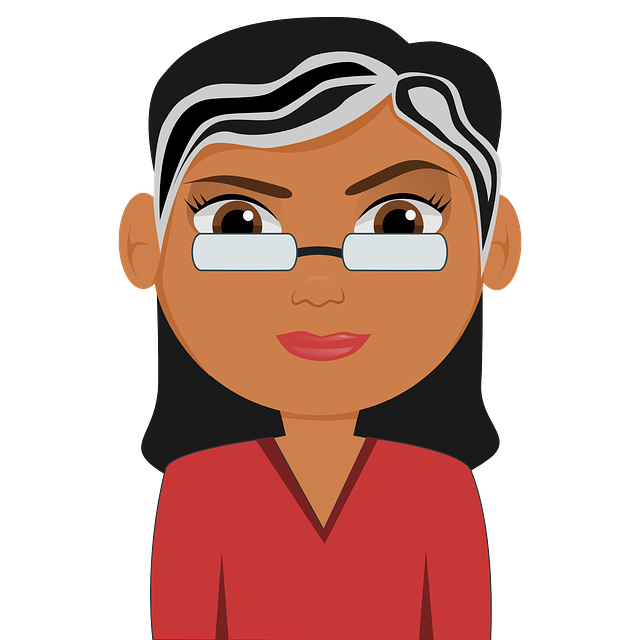 Tomorrow, I’ll be unveiling the 11th annual 2021 Edu-Scholar Public Influence Rankings, recognizing the 200 university-based scholars who had the biggest influence on educational practice and policy last year. Today, I want to run through the methodology used to generate those rankings.

The 150 finishers from last year automatically qualified for a spot in this year’s Top 200, so long as they accumulated at least 10 “active points” in last year’s scoring. (This is a gauge of current activity and so includes all categories except Google Scholar and Book Points, which are measures of career-long achievement.) The automatic qualifiers were then augmented by “at-large” additions chosen by the  Selection Committee, a disciplinarily, methodologically, and ideologically diverse group of accomplished scholars. All Selection Committee members had automatically qualified for this year’s rankings.

OK, so that’s how the Top 200 list was compiled. How were the actual rankings calculated? Each scholar was scored in nine categories, yielding a maximum possible score of 200. Scores are calculated as follows:

Google Scholar Score: This figure gauges the number of widely cited articles, books, or papers a scholar has authored. For this purpose, I use each scholar’s “h-index.” This is a useful, popular way to measure the breadth and impact of a scholar’s work. It involves tallying a scholar’s works in descending order of how often each is cited and then identifying the point at which the number of oft-cited works exceeds the cite count for the least-frequently cited. For instance, a scholar who had 20 works that were each cited at least 20 times, but whose 21st most-frequently cited work was cited just 10 times, would score a 20. The measure recognizes that bodies of scholarship matter greatly for influencing how important questions are understood and discussed. The search was conducted using the advanced search “author” filter in Google Scholar. For those scholars who have created a Google Scholar account, their h-index was available at a glance. For those scholars without a Google Scholar account, a hand search was used to calculate their score while culling out works by other, similarly named, individuals. Points were capped at 50. (This search was conducted on Dec. 15-16.)

Book Points: A search on Amazon tallied the number of books a scholar has authored, co-authored, or edited. Scholars received 2 points for a single-authored book, 1 point for a co-authored book in which they were the lead author, a half-point for co-authored books in which they were not the lead author, and a half-point for any edited volume. The search was conducted using an “Advanced Books Search” for the scholar’s first and last name. (On a few occasions, a middle initial or name was used to avoid duplication with authors who had the same name, e.g., “David Cohen” became “David K. Cohen.”) The search only encompassed “Printed Books” (one of several searchable formats) so as to avoid double-counting books available in other formats. This means that books released only as e-books are omitted. To date, however, few scholars on this list pen books that are published solely as e-books. “Out of print” and forthcoming but as-yet-unreleased volumes were excluded, as were reports, commissioned studies, and special editions of magazines or journals. We only include books written in English, as relevant books which appear in other languages are almost always translations of an English text. This measure reflects the conviction that the visibility, packaging, and permanence of books allows them to play an outsized role in influencing policy and practice. Book points were capped at 20. (This search was conducted on Dec. 15.)

Highest Amazon Ranking: This reflects the scholar’s highest-ranked book on Amazon. The highest-ranked book was subtracted from 400,000, and the result was divided by 20,000 to yield a maximum score of 20. (In other words, a scholar’s best book had to rank in Amazon’s top 400,000 to earn points.) The nature of Amazon’s ranking algorithm means that this score can be volatile and favors more recent sales. The result is an imperfect measure but one that conveys real information about whether a scholar has penned a book that is influencing contemporary discussion of education policy and practice. (This search was conducted on Dec. 16.)

Syllabus Points: This seeks to measure a scholar’s long-term academic impact on what is being read by today’s college and university students. This metric was scored using OpenSyllabusProject.org, the most comprehensive extant database of syllabi. It houses over 6 million syllabi from across American, British, Canadian, and Australian universities. A search of the database was used to identify each scholar’s top-ranked text. The score reflects the number of times that text appeared on syllabi, with the tally then divided by 25. The score was capped at 10 points. (This search was conducted on Dec. 15-16.)

Newspaper Mentions: A LexisNexis search was used to determine the number of times a scholar was quoted or mentioned in U.S. newspapers. Again, searches used a scholar’s name and affiliation; diminutives and middle initials, if applicable, were included in the results. To avoid double counting the “Education Press” category, the scores do not include any mentions from Education Week, the Chronicle of Higher Education, or Inside Higher Ed. We grouped articles of “Moderate Similarity” (per LexisNexis) to avoid counting the same article multiple times. Points were capped at 30. (The search was conducted on Dec. 14.)

Education Press Mentions: This measures the total number of times the scholar was quoted or mentioned in Education Week, the Chronicle of Higher Education, or Inside Higher Education during 2020. Searches were conducted using each scholar’s first and last name. If applicable, searches included common diminutives; they were also conducted both with and without middle initials. For the Chronicle of Higher Education, mentions in the weekly book lists posts are excluded, as are mentions in the “Appointments, Resignations, and Deaths” column. The number of appearances in the Chronicle and Inside Higher Ed were averaged, and that tally was added to the number of times a scholar appeared in Education Week. (This was done to avoid overweighting the two higher education publications.) The resulting figure was multiplied by two, with total Ed Press points then capped at 30. (These searches were conducted on Dec. 14 and 16.)

Web Mentions: This reflects the number of times a scholar was referenced, quoted, or otherwise mentioned online in 2020. The intent is to use a “wisdom of crowds” metric to gauge a scholar’s influence on the public discourse. The search was conducted using Google. The search terms were each scholar’s name and university affiliation (e.g., “Bill Smith” and “Rutgers University”). Using affiliation served a dual purpose: It avoids confusion due to common names and increases the likelihood that mentions are related to university-affiliated activity. Variations of a scholar’s name (such as common diminutives and middle initials) were included in the search, if applicable. Web Mentions is a highly volatile metric, but it conveys useful information about a scholar’s presence and impact. Points were calculated by dividing total mentions by 30 and capped at 25. (This search was conducted on Dec. 16.)

Twitter Score: Followerwonk’s “Social Authority” score was used to calculate Twitter scores. Followerwonk scores each Twitter account on a scale of 0-100 based on the user’s retweet rate and other user-specific variables (such as follower count). While I’m highly ambivalent about the role played by social media, it’s indisputable that many public scholars exert significant influence via their social-media activity—and the lion’s share of this activity plays out on Twitter. To generate a point total, each score was divided by 10, yielding a maximum score of 10. (This search was conducted on Dec. 15-16.)

There are obviously lots of provisos when it comes to the Edu-Scholar results. Different disciplines approach books and articles differently. Senior scholars have had more opportunity to build a substantial body of work and influence (for what it’s worth, the results are unapologetically engineered to favor sustained accomplishment). And readers may care more for some categories than others. That’s all well and good. The intent is to spur discussion about the nature of constructive public influence: Who’s doing it, how much it matters, and how to gauge a scholar’s contribution.

A few notes regarding questions that arise every year:

Finally, a note of thanks: For the hard work of coordinating the Selection Committee, assembling the list of nominees, and crunching and double-checking the results for 200 scholars, I owe an immense debt of gratitude to my invaluable research assistants Hannah Warren, Hayley Sanon, and Tracey Schirra.

The post The 2021 Edu-Scholar Public Influence Scoring Rubric appeared first on Education Next.