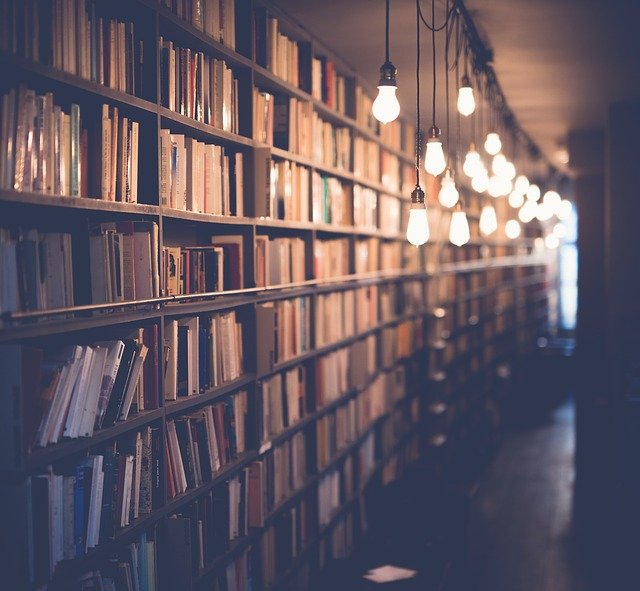 The certification of the electoral votes from the 2020 election was already going to be a contentious issue, but the events that transpired go far beyond politicians yelling at each other on C-SPAN. An angry mob of self-described Trump supporters stormed the Capitol in an effort to undermine the election process. The end result was not only damage to the property, but unfortunately, five deaths as well.

The events at the Capitol building caught the attention of every adult in America. However, it is important to remember that it is not just adults that were watching.

Teachers have an important role in helping students process what happens in current events. This moment is no different. Children will soak in what happens, but it is up to educators to provide context and space for reflection. With that, there are some best practices when it comes to this sort of task.

Do: Plan how you are going to address it.

What happened last week was not simple. It cannot be summed up accurately in one sentence that you come up with on the way to the classroom. So, don’t try. This is a significant enough event that you should probably plan what you are going to do and say, and it’s a conversation that’s likely to require more than one class period. .For many students, it may be a conversation they remember for the rest of their lives. Do not go in there and “wing-it”

Your students likely aren’t watching CNN or reading the Huffington Post. They may have heard their parents talk about it. They may have even seen a clip run across their social media. Don’t operate under the assumption that they know about it already. Even the students who do know about it probably don’t fully grasp the significance or the context. It is highly likely that they only remember one other presidential transition.

Be prepared to not only explain the riot but also all of the background knowledge needed to contextualize it as well.

Do: Give students space to talk and think.

It can be tempting to play a quick news clip and call it a day. This is especially true if you aren’t a particularly “political” person. However, this is a time where students should have time for input and reflection as well.

Don’t: Reduce the entire experience to a classroom discussion.

It’s important to give students an outlet but that doesn’t just mean group discussion either. It is certainly okay to have one of those, but that doesn’t really give all students the same chance to participate. Some students talk more than others, and some are simply not verbal processors. Have options for students to share their thoughts. Have something for the talkers, the writers, and even maybe the artists.

Do: Let them know this was not okay.

As evident by the growing numbers of politicians distancing themselves from the riot, this was bad. Do not “both-sides” it like it is a disagreement over fiscal policy. It is okay to let students know that people are not supposed to storm the Capitol when they are upset with the outcome of an election. That’s not partisan, propaganda, or indoctrination, and it’s easily defendable if you happen to work in one of “those” schools where parents complain about that type of thing.

It’s important to be a resource for students after these types of events. Make sure you are taking that role seriously.

By: Andrew Pillow
Title: There Is a Right Way to Process Current Events With Your Students
Sourced From: educationpost.org/there-is-a-right-way-to-process-current-events-with-your-students/
Published Date: Wed, 13 Jan 2021 19:06:24 +0000