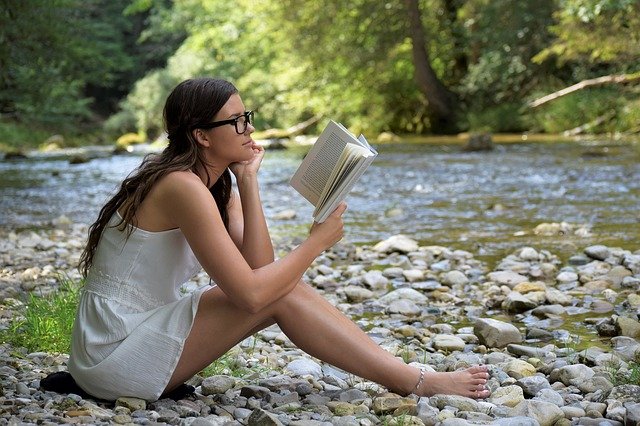 As a kid born in the 70s and raised primarily in Arkansas, I was a skeptic for the first seventeen years of my life. Growing up Black and the second son of a Black evangelical preacher, who also served in Vietnam and was a basketball and football coach, meant lots of messaging about how to be a strong Black man in a white racist world. And while I am thankful for that affirmation, it meant little against the backdrop of shame for something I didn’t ask for, a feeling I could not change for all the self-badgering rebuke I could muster: I am as queer as I am Black and have been for as long as I can remember.

My skepticism was grounded by a daily fight for self-affirmation at home, church, and school that regularly reminded me that homosexuality was an abomination. Waking each day meant convincing myself that everyone might be wrong about me and signaled that they might too be wrong about other things—a woman’s place, the superiority of whiteness, that everyone is even given bootstraps to pull.

Queerness for me was not about sex, for there was little awareness about the birds and bees beyond playground whispering of bad or nasty words we weren’t supposed to know or talk about as kids but did. And even when we did finally discuss reproduction in the sixth grade, the compulsive heteronormativity of those lessons was lost on me. I was being reminded that the only way I mattered was through my ability to marry a woman and sexually reproduce. It wasn’t about love or feelings. God forbid that sex be about pleasure, and even if it was, it was only intended for opposite-sex couples.

There was a pivotal moment in high school that marked the most disaffirming moment I experienced: a presentation about AIDS that was essentially framed as Gay-Related Immune Deficiency (GRID), back when it was commonly believed in Taylor, Arkansas, that AIDS was a plague sent by God to kill homosexuals. This health class presentation, which featured a grim reaper-ish video with gay white men holding hands at a pride parade, then the flash to hospital beds and emaciated bodies, was further weaponized to scare me straight.

The teacher showing the film, who I had trusted to be a little open-minded, motioned that she was going to puke at the scene of the men holding hands. She said it was nasty. I felt nasty. That night I tried to kill myself.

Like the failed attempt at suicide, I tried to be heterosexual to prove myself “normal,” but it didn’t work. When I finally did have my first sexual experience with another guy, I was raped. I didn’t realize it at the time, not knowing what to expect, and with no conversations about consent or knowledge of anything beyond same-sex crushes and a desire to be affirmed in a moment of passion in a homophobic world. Not knowing when to say “no” or “stop” when you aren’t sure what’s supposed to happen is a most tragic confusion that is fed by our lack of education and denial.

Sadly, in 2021, many Black gay boys are experiencing similar traumas because of continued racial disparities among students who have access to comprehensive sex education that includes LGBTQ+ perspectives, information on HIV prevention, and consent. They still have to resort to social media, peers, or experimentation to find answers, often with dire consequences. Our students who were born HIV positive often live in fear of anyone finding out. And for those who have infected family members and friends, there are few places to get their questions answered about how to safely love and affirm the infected people in their lives. We owe our students answers to their questions and access to information grounded in science, not judgment.

I have lived with AIDS for more than two decades. While I’ve been lucky to benefit from the medical and scientific advancements in fighting this disease, I still see far too many schools unwilling to offer the age-appropriate, LGBTQ+ inclusive, comprehensive sexual health education that has been proven to save lives. A disproportionate rate of Black gay and bisexual men are still contracting HIV, the fastest-growing population of them, high school and college-aged. It’s time for us to show our Black students that their lives are worth fighting for. Their stories matter. Their lives matter. And what our teachers say matters.

As we celebrate National Black HIV/AIDS Awareness Day, how can you show up as a brave educator and build a school community that affirms that all of your students’ lives are worth fighting for?

By: Tim’m West
Title: We Need to Keep Talking About HIV With Our Students
Sourced From: educationpost.org/we-need-to-keep-talking-about-hiv-with-our-students/
Published Date: Fri, 05 Feb 2021 21:07:56 +0000