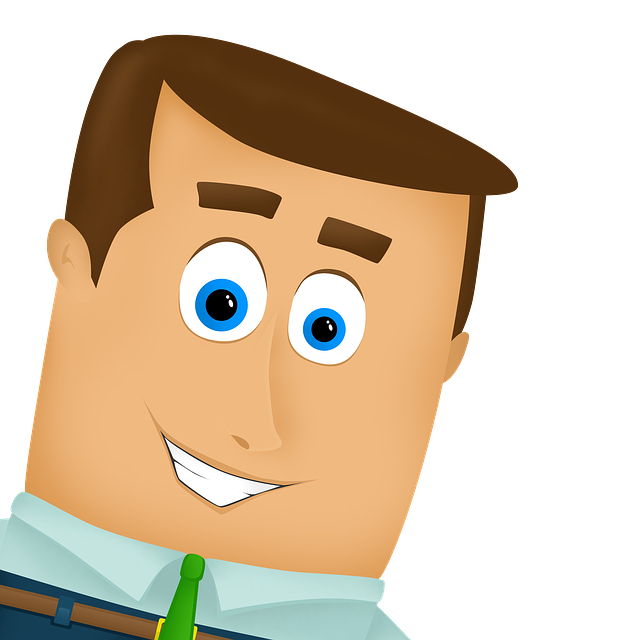 February is Black History Month. It is a time to highlight Black excellence and learn about Black people who have made a difference. It’s also a time when pictures and facts about Dr. King, Rosa Parks, Frederick Douglass, Sojourner Truth and Harriet Tubman are shared in schools across the nation. Sometimes, prominent Black people such as Oprah, the Obamas, musicians and athletes are featured. There is nothing wrong with having a national focus. However, I believe we should start locally.

The thought of local history began brewing in my mind earlier this school year. My twin sons are in fourth grade. Fourth grade is when students study Indiana history and typically complete a famous Hoosier project. In October, I wrote, “If District Leaders, Principals, and Educators Aren’t Auditing Lessons, How Do They Know They’re Diverse or Inclusive Enough?” Within this article, I noted:

My twin sons are in fourth grade this year. This week, they were given a list of famous Hoosiers and asked to submit the top three they wanted to learn more about. One of my sons chose: Orville Redenbacher (businessman), Jim Davis (cartoonist) and Orville Wright (inventor). My other son chose: Mark C. Honeywell (engineer), Johnny Appleseed (folk hero) and Virgil Ivan “Gus” Grissom (astronaut). Of the 65 people my sons had to choose from, one person was Native American, eight were Black, and the rest, 56 people, were white. Only ten people were female. The unintended message this list sends is that the important Hoosiers are white males. I don’t believe this is the message my children’s school wants to send or other schools in Indiana that do this assignment.

I wanted to bring a solution to the table, so I compiled a diverse list that better reflected the people who have made a mark in Indiana. I shared the list with my sons’ teacher, and she shared it with the entire fourth grade team. In addition, a district leader shared my list on social media.

As Black History Month edged closer, I wanted to be able to highlight Black Hoosiers. Through Keep Indiana Learning, I am able to reach this goal. Keep Indiana Learning was, “created by the Central Indiana Educational Service Center (CIESC) and supported by the Educational Service Centers of Indiana. KInL provides resources and best practices where educators, families, and students can connect and learn from peers across the state.”

For the month of February, I am behind the Black Excellence: 30 Black Hoosier History Profiles series. It will be released in five installments during the month of February. Recently, I shared with a friend the first profile I completed. I explained that I started with Major Taylor and talked about the Velodrome named after him Indianapolis. I was about to continue when my friend interrupted and said she had no clue the Velodrome was named after a world champion Black cyclist. This only solidified my passion for this series.

It is great to have national Black figures highlighted, but students need to know about the history makers in their state and even in their cities. They need to know that people who have lived in the same place, and even through the same circumstances, have made a difference. When teachers find Black people to highlight during Black History and throughout the school year, they should start at the local level.