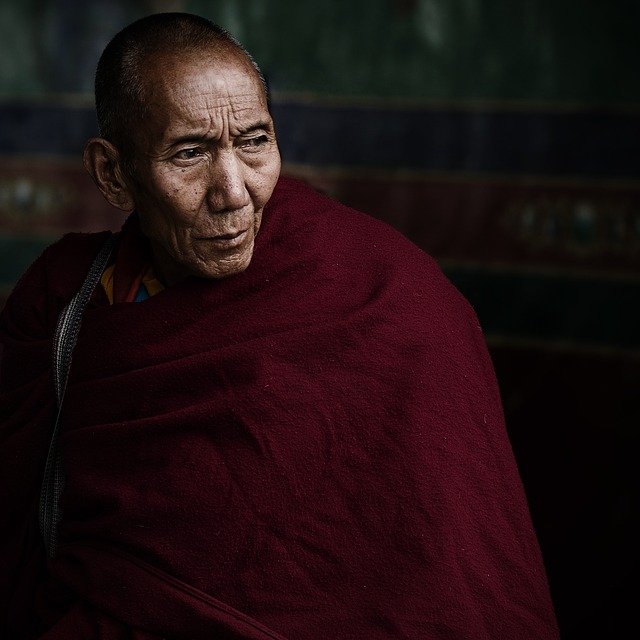 As reviewed by Robert Pondiscio

In the early days of KIPP, or the Knowledge Is Power Program, and other networks of urban charter schools that drafted in its considerable wake, the highly prescriptive form of classroom management and teaching these schools pioneered was a subject of intense fascination and considerable optimism. A 2006 New York Times Magazine article by Paul Tough titled “What It Takes to Make a Student” described the belief of KIPP founders David Levin and Mike Feinberg that middle-class kids learn certain methods for taking in information early on and employ them instinctively. KIPP students, by contrast, needed to be taught those methods explicitly. The network’s model included the technique known as “Slant,” an acronym that reminds students to sit up, listen, ask questions, nod, and track the speaker.

“To anyone raised in the principles of progressive education, the uniformity and discipline in KIPP classrooms can be off-putting,” Tough reported. “But the kids I spoke to said they use the Slant method not because they fear they will be punished otherwise but because it works: it helps them to learn.”

Fifteen years on, Vanderbilt University professor Joanne W. Golann’s new book, Scripting the Moves, revisits this highly prescriptive brand of teaching and finds it mostly wanting. The book takes its title and frame from Suzette Dyer, a school principal who observed that success needs to be “scripted” for students and even for teachers. “You’ve got to script the moves for students. You have to narrate the experience so students understand exactly what the outcomes are,” Dyer said in an interview for Restoring Opportunity by Greg Duncan and Richard Murnane.

The author writes that she was initially “not taken aback” by lessons at “Dream Academy” (her pseudonym for the high-performing middle school in a medium-sized northeastern city where she made her observations) that “literally spelled out what students needed to do to conform to school expectations for showing attention.” But the more time she spent at the school, the more she questioned the efficacy of these rigid behavioral scripts. The prescriptiveness, she writes, “left little room for them to develop what I call tools of interaction, or the attitudes, skills, and style that allow certain groups to effectively navigate complex institutions and shifting expectations.” Golann’s object is cultural capital. Middle-class students use it in schools and workplace as “a flexible tool, not a straightjacket,” she notes. “Scripting,” then, is a self-limiting factor, a kind of paint-by-numbers version of “what it takes” to succeed in school and beyond.

Working-class parents “already emphasize to their children ‘no excuses’ problem solving—to work hard and not bother others with requests for accommodations.” Middle-class parents, by contrast, encourage their children “to negotiate with their teachers and bend rules to their benefit.” If the school wanted to teach middle-class expectations to its students, Golann writes, “it should have taught them how to effectively make excuses.” Likewise, the rigid scripting Golann witnessed at Dream Academy allowed for little flexibility, leading teachers to “gloss over legitimate excuses, hiding the structural issues that shape students’ behaviors and actions.” This is a valid observation, if an ungenerous interpretation of a school model whose purpose, right or wrong, was never intended to cultivate unthinking compliance among students, but resiliency and determination.

In general, Golann’s observations are thoughtful, scholarly, and, in contrast to many who have sought merely to discredit the no-excuses model, mostly empathetic. There is a problem, however, and it’s a significant one: Her analysis rests largely on 18 months of fieldwork dating back to September 2012. That’s a long time ago, and an eternity in urban charter schools. She notes that no-excuses charter networks “have begun to reflect on the implications of their rigid behavioral scripts,” but this understates the considerable degree to which charter schools have dialed back their discipline practices and the prescriptiveness of their pedagogies, an iterative process that began a decade ago with KIPP’s disappointment over its graduates’ college-completion rates. This process accelerated more recently with concerns in American education at large about the disproportionate rates at which nonwhite children have been subject to school discipline and suspensions. The long lag time between Golann’s fieldwork and the arrival of the book (some portions were previously published in academic journals in 2015) means Scripting the Moves can read at times like a time-capsule glimpse into a category of schools that long ago recognized and responded to many of the author’s most important critiques.

Indeed, some of the data she presents remind us why “no excuses” came under such intense scrutiny after years of replication and fawning media coverage. Over the course of a single school year, “Dream Academy” teachers meted out an eye-popping 15,423 infractions to the school’s 250 students, an average of more than 60 per student. Only six students managed not to incur a single infraction; one 5th-grade boy drew 295. Numbers such as these caused critics, not unreasonably, to decry the inflexible behavioral demands of “no excuses” schools. On the other hand, Golann notes the school had very few major infractions, such as fighting, graffiti, and bullying, illustrating precisely the “sweating the small stuff” mindset that early no-excuses schools fetishized, taking their lead from the era’s “broken windows” policing model.

Many of the practices Golann describes are best left to molder on the classroom-management compost pile. At the start of the school year, students sit on the floor until they “earn” their seats. Minor behavioral infractions lead to students being “benched,” a tactic borrowed from KIPP’s practice of “porching” (“If you can’t keep up with the big dogs, stay on the porch.”) Benched students must wear their shirts inside out like a middle-school scarlet letter and are forbidden from interacting with peers. These kinds of wince-worthy punishments go a long way toward explaining how the model went from halo effect to heel turn in the minds of so many observers, including Golann.

She’s not wrong about the excesses of rigid school cultures and behavioristic teaching, but her critique is at times overly broad. My own book based on a year of observations at New York City’s Success Academy noted that a lesson could be rich and invigorating in the hands of a talented teacher but excruciating under another teacher who seemed not to grasp the “why” behind behavior management, viewing it as an end in itself rather that the starting line for deep learning and inquiry. Similarly, while intellectual fashions have largely turned against no excuses, there is a danger in memory-holing the conditions that made the model’s practices appealing and effective, particularly to parents who prized the physical safety offered by tightly run schools that stood in stark contrast to chaotic neighborhood schools with low graduation rates and few opportunities for college acceptance or success.

Golann clearly means for us to see “scripting” as a problem and even a failure. But strong and successful institutions—from families and churches to the U.S. Marines—have long played an essential role in shaping character by “scripting the moves.” The challenging question implied in Golann’s book is whether the problem is the act of scripting or the particular script. “In many ways, no-excuses schools create an alternative universe for students . . . one that promises upward mobility if students will only follow the school’s scripts for success. Students are asked to ‘overcome’ their backgrounds and assimilate into dominant culture,” she writes. “But it is not easy—and perhaps not prudent—to insulate students from their home worlds. It risks not recognizing the ways in which students are affected by out of school factors and can potentially be detrimental to students’ sense of identity and feelings of connectedness.”

Golann’s critique is on point and resonant with the present moment. Still, one wonders where parents’ desires for their children fit into the calculus. For some, an “alternative universe” is a problem. For others, it’s the point.

Robert Pondiscio is a senior fellow at the American Enterprise Institute and the author of How the Other Half Learns.

The post No Excuses, Revisited appeared first on Education Next.