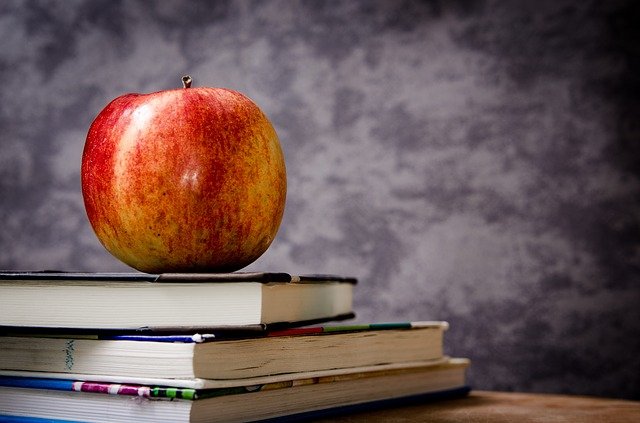 Every single thing we do is challenging. My kids are being forgotten.

That’s Keri Akkawi, a Philadelphia mom of two boys with Fragile X Syndrome, a genetic mutation that can cause multiple disabilities. According to their Individualized Education Plans (IEP’s), her boys are supposed to receive one-on-one speech therapy, reading and math instruction, social skills training, and occupational therapy, even during the pandemic. But their services were substantially diminished during COVID-19 school disruptions — her younger son’s speech therapy was reduced to 10 minutes per week — and the boys have regressed behaviorally and academically.

It’s not supposed to work this way for the seven million American children — 14% of all K-12 students — who are eligible for special education services. According to state and federal laws, all schools are required to fully implement the therapies and accommodations listed in each child’s IEP during COVID-19 school closures. If circumstances render that impossible, districts are supposed to provide compensatory “make-up” services. But many are not even trying and few bother pretending these districts are complying with federal law. “It would break the system of public education if we tried to compensate for everything that everyone has lost,” said Phyllis Wolfram, the executive director of the Council of Administrators of Special Education, which represents district-level officials.

Many parents of children with disabilities, as well as advocates and researchers, regard school districts’ failures to provide legally mandated services for students classified as eligible for special education to be an ethical and regulatory failure. While education for all children was disrupted, students with disabilities suffered more, according to a nationally representative survey of 1,500 teachers conducted by the RAND Corporation last October. Our kids tend to be an afterthought in non-pandemic times. Now they’re victims of a widely-acknowledged boondoggle.

To add insult to injury, students with disabilities, particularly those with developmental and cognitive impairments, are prone to substantial regression without necessary therapies. Suddenly the “COVID slide” — academic setbacks among neuro-typical kids due to school disruptions — becomes the COVID nosedive.

The data backs this up.

The Center for Reinventing Public Education (CRPE) has been collecting district-specific information throughout the pandemic, including for students eligible for special education. CRPE found that 12% of all school opening plans didn’t even bother to mention special needs students and only 33% of districts surveyed had plans that included interventions or increased support for students with disabilities to address pandemic-related learning loss. In addition, districts were neglecting to educate teachers on how to support special needs students during remote instruction. Both general and special education teachers said, “they had been largely left on their own.”

How much of an afterthought are students with disabilities?

Students with disabilities and their families are in crisis. They can’t afford to wait for local, state, and national governments to put out other fires before they turn to their needs. And there are resources to relieve the burn, including $125 billion for K-12 education in the Biden Administration’s American Rescue Plan. Any parent of a child with disabilities would tell you the same: It is a moral imperative to stop treating our kids as an afterthought. Or, as Keri Akkawi would say, “stop forgetting these children.”