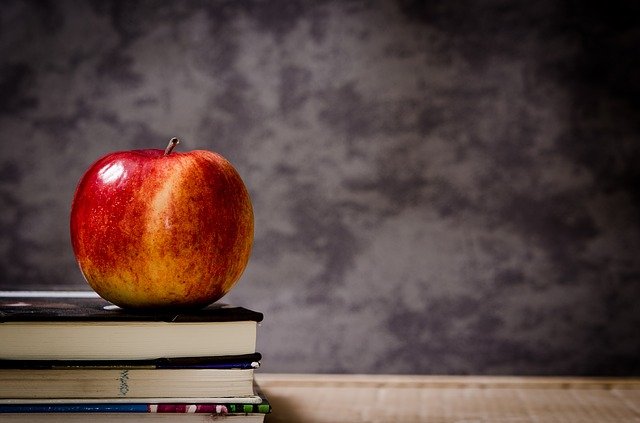 The full extent of Covid-19’s impact on student learning remains unknown, in part because the pandemic disrupted not just schooling but also the assessment systems used to monitor student progress. Annual tests were cancelled in all states in spring 2020. In school districts where diagnostic testing continued, large numbers of students did not participate. Of those who did, many took the tests from their homes, raising questions about comparability to prior years. Parents certainly do have a sense that progress has slowed; 57 percent of the parents in the Education Next survey of public opinion reported that students were learning less during the pandemic (see “Parent Poll Reveals Support for School Covid-Safety Measures Despite Vaccine Hesitancy, Partisan Polarization,” features).

In my role as a member of the National Assessment Governing Board, which oversees the NAEP testing program, the challenges of gathering data on student learning at the very time when it is most needed became clear in our deliberations over the course of the pandemic. Was it prudent to send more than a thousand program staff on planes to schools across the country to administer NAEP tests? Would they find students in schools when they arrived? These considerations and others led us, reluctantly, to postpone the administration of the biannual NAEP tests scheduled for spring 2021.

Yet, as that opportunity to gauge the pandemic’s impact closed, we realized that another had opened. Just before the onset of Covid-19, in January 2020, the NAEP Long-Term Trend math and reading tests had been administered to nationally representative samples of 9- and 13-year-olds. The testing of 17-year-olds, however, slated to launch in March, was abruptly postponed. Our board initially planned to test those older students in early 2022, but over time, we began to question how useful their results would be. Since the Long-Term Trend test had not been administered for nearly a decade, it would have limited ability to speak to changes over the past two years.

In our August 2021 board meeting, my colleagues unanimously approved a motion I authored to revise the assessment schedule to test 9-year-olds rather than 17-year-olds in January 2022. In other words, we will test the same population of students we tested on the eve of the pandemic exactly two years later. Because that population is defined based on students’ age rather than their grade level, the results will not be blurred by any increases in the share of students repeating a grade due to the disruption of their schooling.

The picture that emerges from this unconventional NAEP assessment will necessarily be incomplete. It will be limited to students aged 9. (Budget limitations precluded also testing 13-year-olds.) It will speak only to math and reading skills. It will provide data for the nation as a whole but not for specific states or school districts. Over time, other NAEP tests will help to address some of these gaps. In the meantime, we are pleased that the Nation’s Report Card will provide the first high-quality, nationally representative evidence on just how much additional work needs to be done to help students catch up.