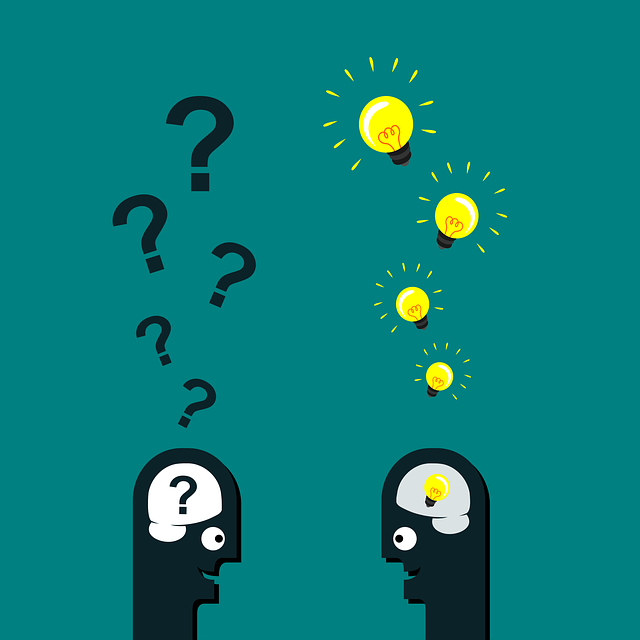 Last week brought the latest results from the National Assessment of Educational Progress’s Long Term Trend series, and they were sobering. Just before the pandemic kicked in, U.S. thirteen-year-olds saw statistically-significant declines in both math and reading—a first in the study’s nearly fifty-year history. Black, Hispanic, and low-achieving students saw the largest declines.

The question is why, and the answer is: Nobody knows for sure. The Nation’s Report Card is great for tracking trends across time and across subgroups, but clunky for looking inside the black box of cause and effect. So we pundits are left to float hypotheses and stitch together what evidence we can to test them.

So it was that I suggested to several reporters last week, and on Twitter, that the Great Recession might be to blame. I’ve floated the idea before, given that “main” NAEP results have also lagged of late for more or less the same cohort of students. This led to some gentle teasing from some of my edu-wonk friends, making fun of my supposedly tortured logic that blames a long-ago economic downturn, and related spending cuts in schools, rather than a more proximate cause, like the Common Core. Heck, even Checker is skeptical of my theory. (He’s more apt to ascribe the score decline to the switch from NCLB accountability to ESSA’s milder form.)

And you know what? All these folks might be right! Test scores alone are akin to a Rorschach test. Just as we don’t have consensus on why America’s violent crime rate dropped precipitously in the 1990s and 2000s—or why it’s on the rise again—we struggle to make sense of gyrations in national test scores. But allow me to make my case.

Education policy is rarely the star of the show

Test scores go up, and test scores go down. It’s powerfully tempting for us wonks to believe that policies deserve the credit or the blame. Most notably, when achievement for Black students rose sharply in the 1970s and early 1980s, especially in the South, most analysts argued that it reflected the impact of desegregation and the access to greater resources that came with it. (Later studies would question these assumptions, though they remain the conventional wisdom.)

So when test scores started shooting up again—in the late 1990s and early 2000s, especially for Black, Hispanic, low-income, and low-achieving kids—pundits and politicians alike wanted to credit the major policy shifts underway at the time, especially the advent of results-driven school accountability. And indeed, rigorous studies found that accountability did cause some improvements in NAEP scores. But those impacts were relatively modest and limited to math, while the national improvements were huge and seen across multiple subjects.

A few years ago, I dug into the data and concluded that most of the achievement gain was likely the result of plummeting child poverty rates in the 1990s. For example, using the “supplemental poverty measure,” which looks at income both from jobs and social programs, the Black child poverty rate dropped from close to 55 percent in the mid-1980s to 32 percent in 2000. This was a wonderful development in its own right and meant that millions more American children came to school ready to learn. And once those kids were old enough to sit for NAEP exams, we started to see those trends reflected in test scores.

The lesson is an important one: We must be careful not to put our ed-policy selves at the center of the story. As a George W. Bush Administration alumnus who still has his NCLB pin stored away somewhere, I want to believe that it was accountability policies that lifted achievement. And I believe they did—a bit. But the forces lifting families and their children out of poverty almost surely did even more.

So why should it not also be true that the worst economic catastrophe since the Great Recession put these trends into reverse? The thirteen-year-olds who took the Long Term Trend exam in January 2020 would have been babies when the economy started falling apart in 2007. Parents were thrown out of work. Many families were thrown into poverty. And the hardship was deep and long lasting. It would have been a miracle had such shocks not had a negative impact on the academic and non-cognitive development of these children.

Then this unlucky cohort of kids got hit again when they entered kindergarten during the era of deep spending cuts—roughly 2011 to 2013—after federal relief funds had been spent and districts went over a fiscal cliff. This was no typical downturn. It was the first time in recorded history that real per-pupil spending declined nationally. High-poverty districts were hit hardest. And despite much pleading by us pundits, those districts, by and large, did not make cuts strategically, but wielded a meat cleaver—laying off the most junior teachers (regardless of their effectiveness), raising class sizes across the board, eliminating reading coaches, getting rid of tutoring programs, and on and on. This happened just as this cohort was making its way through kindergarten, first, and second grades—arguably the most important period for developing literacy and numeracy skills. So it’s not surprising that Kirabo Jackson and his colleagues have found compelling evidence that these school-budget cuts did real harm to student achievement.

We can, and should, bemoan that we allowed these kids to get off to such a slow start, that we didn’t find a way to insulate them from the storm around them. And we can wish that schools had accelerated their learning over the last eight years so they might have recovered from their early life challenges. But are we really surprised that, in general, at scale, the American education system failed to do so?

Again, I can’t be sure that I’m right. Maybe it was Common Core—though the timing isn’t quite right, given that few schools were implementing the new standards in earnest until the new tests came on the scene around 2015. The cohort of kids we’re talking about would have missed the Common Core in their most formative years.

What this means for the Covid Generation

The reason all of this matters is that it helps us make better decisions going forward. If we think Common Core is the culprit for these latest scores, for example, we would conclude that we should ditch the standards. But that might turn out to be a huge mistake.

And we are entering a very challenging period, given the Covid-19 crisis and its already-all-too-clear consequences for student achievement. Needless to say, it’s the impact on kids that we should worry most about. But we also need to be smart when it comes to analyzing achievement trends now and over the next decade. In particular, we need to expect that scores will be depressed through at least the early 2030s. Think of today’s first-graders, who spent last year doing “remote kindergarten.” Many of those kids likely learned next to nothing, meaning they entered first grade a year behind. For our neediest students, who tend to enter kindergarten years behind in normal times, the challenge is even greater.

And of course we’re not yet out of the woods, given the lack of an approved vaccine for young children, the aggressive quarantine policies of many states and districts, and the disruptions to districts caused by staffing shortages. So our first-grader is probably going to fall further behind this year, too.

As the Lorax famously said, “Unless someone like you cares a whole awful lot, nothing is going to get better. It’s not.”

Changing the course of history for this cohort of kids is the challenge at hand today. Accelerating student learning will take commitment, smarts, and the political will to invest federal relief funds strategically. A decade ago, it’s now pretty clear to me, we failed to rise to the challenge in the wake of the Great Recession. Let us not repeat the same mistakes again.

The post Declining NAEP Scores Are Flashing Red Lights for the Covid Generation appeared first on Education Next.