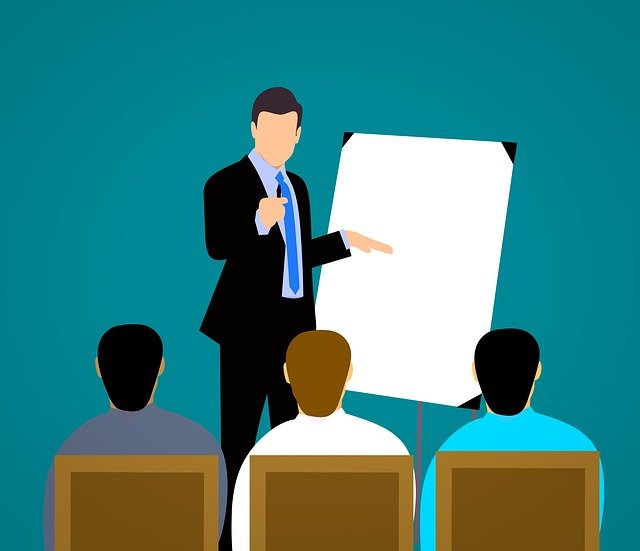 For more than a decade, the Edu-Scholar Public Influence Rankings have sought to identify the 200 university-based education scholars with the biggest impact on policy and practice. This year we reached out to the scholars with an inaugural open-ended survey on how research gets used, their own practices, and the work they find most influential. About 30 percent of the scholars responded to our questions. Here’s what they had to say.

We asked what the scholars think policymakers or practitioners tend to get wrong when seeking to apply education research. More than half flagged a lack of understanding about what research findings actually mean, noting that there’s insufficient awareness for how much context and particulars matter when seeking to replicate results. As one scholar observed, “[Policymakers and practitioners] let their hope for a relatively simple intervention overwhelm the complexities of the problem and get the better of their common sense.” Another cautioned, “It’s seldom wise to assume a finding will work as projected across all, or even most, contexts.”

When we inquired about what topics are most under-examined by education researchers, no similar consensus emerged. Answers ranged from “joy” and “learning loss” to things like “instruction” or “tracking in math.” Sorted into broad categories, the most popular responses urged more attention to issues of race and ethnicity, the impact of economic status, what happens in classrooms, and education politics. One scholar raised the specter of Campbell’s Law, suggesting that “we focus too much on things we can measure.” Another observed, “We know schools don’t work that well, but we spend most of our time looking at why rather than examining people and institutions that are trying to do it better.”

Given that this is a group of relatively successful, influential scholars, we were curious about what professional habits or practices have elevated their scholarship. One-fourth mentioned the crucial role of connections and collaboration, both with other researchers and within the broader education community. “Collaboration is key,” explained a scholar. “It allows you to increase your productivity, brings multiple perspectives to your work, and allows you to pursue several ideas at the same time.” Another one-in-five scholars mentioned the importance of reading widely. “I read and listen to fiction, especially speculative fiction,” said one scholar, who continued, “Learning from those who build worlds pushes one to recognize the power of words in shaping reader’s understanding of what you are trying to convey.”

In the responses to our question about what books have most influenced scholars’ thinking, works with a sociological and historical flavor predominated. The books mentioned by multiple respondents included The Education of Blacks in the South, 1860-1935 by James Anderson; Schoolteacher by Dan Lortie; Pedagogy of the Oppressed by Paulo Freire; Teaching to Transgress by bell hooks; The Dreamkeepers by Gloria Ladson-Billings; Zen and the Art of Motorcycle Maintenance by Robert Pirsig; and The Mis-education of the Negro by Carter Woodson. “Books that carry deep historical thought that connect theory and history to practice [have been most impactful],” a scholar shared. Another observed that, when it comes to books explicitly on education, “Things that get captured under ‘education’ are often passé, trite, and unimaginative. I find other fields much more innovative and inspirational. Let us explore neurobiology, physiology, social epidemiology, and public health for example. Those fields excite me and should be driving conversations in education.”

We also asked the respondents to name the education study they think has had the biggest impact on the field in the past decade. There was a fairly substantial spread in the answers. About one-in-ten responses referenced the “growth mindset” work of Stanford professor Carol Dweck. The two specific studies with multiple mentions were “Measuring the Impacts of Teachers II: Teacher Value-Added and Student Outcomes in Adulthood” (published in 2014 by Harvard’s Raj Chetty, Brown’s John Friedman, and Columbia’s Jonah Rockoff) and “The Effects of School Spending on Educational and Economic Outcomes: Evidence from School Finance Reforms” (published as a working paper in 2015 by Northwestern’s Kirabo Jackson, UC-Berkeley’s Rucker Johnson, and American’s Claudia Persico). No other study was noted more than once. Several scholars declined to respond, some with telling comments like: “Impossible question!” One scholar mused, “We are at a moment of divergence rather than convergence, so there is no one single thing that has set the agenda because there is no single agenda.”

Don’t put undue faith in a research finding, seek out good partners and collaborators, and read widely. That’s all pretty good advice. And it’s telling that these accomplished scholars are consistently urging policymakers and educators to pay more attention to the limitations of the research. We can’t help but agree that it’d be healthy, for all of us, if scholars were more regularly regarded less as oracles than as professionals with skills, insights, and knowledge—but also limits, biases, and blind spots.

The post What Edu-Scholars Have to Say About Their Field appeared first on Education Next.