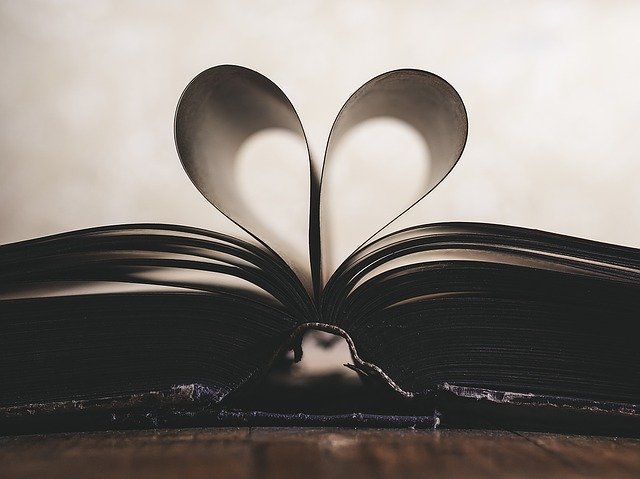 One Saturday I was picking my daughter up from a birthday party at one of those modern-day upscale arcades, and I was surprised to run into one of my students. I was so pleased to see him on a random Saturday—to catch up on the news and introduce him to some of my family—that I almost forgot what troubled me about seeing him there. Almost.

I was surprised at first to see him because we were a long way from our school; my initial reaction was to be curious that Jason traveled that far for work. A moment’s reflection made perfect sense of it, however—the arcade is located in a “good” part of town, while our school is located in a “bad” part. Nobody would use those words out loud, of course. Rather, they would say that Jason was working in a “desirable in-town location” while he lived and attended school in an “urban neighborhood.” But we all know what those dog whistles indicate. Jason comes from a neighborhood beset by poverty, and he travels across town to work for wealthier clients because that is where the work is located.

Recently “The New York Times” put out a call for teachers to contribute to a new project, “Without Fixing Inequality, The Schools Are Always Going to Struggle” More specifically, the question asked was, “Do Children’s ZIP Codes Determine Their Destiny?” The piece is wonderful and well worth reading, even as everyone already knows the answer to the question.

By and large, with an exception for individual success stories, ZIP code plays a huge role in life outcomes. It is no secret that certain parts of town have better schools, higher home prices, greater incomes—how could these disparities not affect the lives of our children? In my hometown of Atlanta, as in most big cities, these parts of town also tend to be highly segregated, and the additional burden of systemic racism is no small obstacle for a child raised in America.

Jason is Black, and he attends an entirely non-white school in a part of town with noticeably few white people—ZIP Code 30311. Some statistics:

You can imagine that our school has struggles—when Mom and Dad have to work doubly hard to make rent, education can slip through the cracks.

Jason and I were speaking that day in the doorway of an entirely different world, however, ZIP Code 30327. Just a few miles away, it is:

Does ZIP code determine destiny for any one particular child? Of course not—bootstrap-pulling tales from all corners of the country abound. Jason is a smart, hard-working kid and it is certainly possible that he will rise up over and against all the adversity he sees in the 30311 and go to college, get a degree, make a good living. But notice the metaphor I used: rise up. Nobody in the 30327 has to do anything like “rise up” in order to succeed. They just have to float along atop all the advantages their families have accrued over generations.

Does ZIP code predict, on average, where a child will end up? Yes, absolutely. To argue otherwise is to ignore mountains of data. It would be literally ignorant to try to use the anecdotal specific to speak for the aggregate of the general.

A mile or so down the road from the arcade is the high school that serves the upscale ZIP code, also an Atlanta Public School. By all metrics it is a “better” school, which makes sense with even a cursory thought—on average a college-educated parent making $148,000 a year is going to have an easier time guiding a child toward success than will a high school graduate scrambling by on $27,000. There is nothing surprising about this legacy of opportunity.

This isn’t an essay about the debate between progressive charter and traditionally zoned public schools. It does seem curious to me, however, that forces at play encourage Jason to cross town for employment, while also dismissing out of hand any chance he might have to attend the school within walking distance of his job. We need more from ZIP codes like 30327—the ones that import all kinds of service workers who can’t afford to live there, bus them in every morning and send them back to their “urban neighborhoods” every night, taking care of their own schools without a worry as to those of the other, walling themselves and their families off except when they need menial jobs done.

Is ZIP code destiny? Of course not. Nobody can tell my brilliant students, full of all kinds of hope and promise, that they have no chance to succeed, that their efforts are all in vain. But don’t be fooled by the anecdotes—ZIP code may not be destiny but it operates with the strength of something like gravity. The place you live exerts a terrific pull in one direction or another.

Jason is fighting this gravity when he leaves the 30311 to go work in the 30327. He knows that where he was born can’t determine the direction of his life; he has the potential to rise up. However, he also knows that there are far more opportunities to rise up just a couple miles down the road.This is a national emergency, one we need to fix for all of our children. Gravity is no better a burden than destiny. We need a system that multiplies opportunity, not one that rations it.