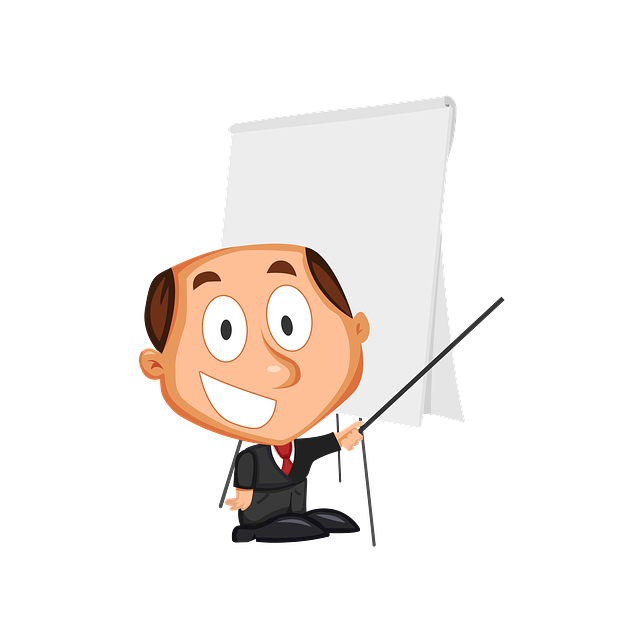 I used to leave my phone at the front of the classroom in case of emergencies at home. Of course, I didn’t advertise its place there, but also of course, the students found it and would snag it during community time. They couldn’t access the contents—a teacher knows to keep everything locked down—but they could access the camera, and they would snap whole reels of pictures. At first I stopped them, but as the year went on, our relationships deepened, and I stopped resisting.

Why? Well, one night, my kindergartner son opened my phone and scrolled through, and he found all those pictures. “Who’s this?” he asked. “That’s Lariah,” I said. “Brandon. Dylan. Sofia. Comfort.” And so on. He wanted to know all about them, and so I told him how goofy and smart and kind they are, and we talked about my classroom and my life as a teacher, about middle school and growing up. So the pictures became a bridge to join the twin joys of my classroom and my home. They allowed my son a glimpse of the life of a “grown up” student and made real for him the far-future prospect of teenagerdom. His murky sense of his father’s day clarified, and so it clarified for me, too, my relationship with these students, my identity as a teacher.

In a quiet moment of these distance learning days, I scrolled through the pictures, overcome with new gratitude for their existence, gilded though they are in a peculiar aura now. We’ve been out of the classroom for a month—only a month—and the pictures already seem a transmission from a distant era, a past that won’t be recovered. The ache of having been ripped from a space that I had grown to love pulsed with each pictured flicked past, each captured moment impossibly gone. And yet, paradoxically, they drew me in closer than ever before. The simple humanity of my job rushed back in.

These moments of humanization amidst the turmoil of our current moment can’t be overstated. To be sure, I have much to celebrate as a teacher at Blackstone Valley Prep (BVP). Over this month, I have felt intense pride at my school’s approach to the challenges of distance learning, one shot through with consistent love and meticulous rationality. During a professional development session only days before Rhode Island transitioned from traditional schooling, our CEO outlined plans for that eventuality, and while the planning seemed thoughtful and cohesive, I’m sure I was not the only one with doubts about a meaningful experience for our students.

Such doubts were unfounded. From the top down, BVP’s commitment has been awe-inspiring. We enjoy a bevy of resources, virtual and real. We’ve provided books and technology to those in need. We rolled out a comprehensive digital curriculum with no gap, and we’ve been given the means to supplement core lessons with myriad programs. We’ve received training and support. Due to this scaffolding, we boast incredible engagement from our students, no small feat right now, but that scaffolding speaks half the story.

During a recent Zoom staff meeting, teachers chimed in with their success so far in distance learning. I considered all of the work done by colleagues, by the students, by our families, and I could have mentioned any of it, but a greater truth towered over all of that. I thought of those pictures again. Dylan and Brandon, arms slung over each other’s shoulders. Sofia wagging her finger at me, my eyebrows raised, a slight smile. Marcus, Daniel and Nataly tossing a ball, chatting and laughing. I thought of the many ways we had all become human to each other in the few short months we spent together, how simple it was to capture the ease with which we bonded and grew together. I thought at last about my son, about the morning he stumbled into frame during my Zoom office hours and offered a shy hello to faces he’d only seen before in still, and the chorus of hellos he received in return. And so I thought of the surprising vibrancy of my distance learning experience, and I know my experience is one among many similar at our school.

Distance learning requires us to be humans in an inhuman situation. We can’t simply provide lessons and assessments; we have to bridge this digital gap and carry some sense of humor and goodwill and community through the cold wiring. If we’ve succeeded in even a modicum of that task, we owe that to the success in the months prior when we created something special. A school family. A community that could rely on itself, that could flourish even in isolation.

Every day, I receive work from students who manage to learn in the midst of trying environments. Students who don’t have their own room, their own computer, students anxious for themselves and their families. And it’s good, thoughtful work, but it wouldn’t be possible without the other stuff I receive. The phone calls from students who just want to connect. The TikTok videos poking gentle fun at ELA teachers. Groups texts where my students and I hash out which dress a student should buy. That’s the human stuff. That’s stuff education is meant to nurture, and it’s here in full bloom.

We’ll remember these days in coming years, the isolation, the struggle for a new normal. In many ways, of course, these memories will be traumatic. But I think our school has done something special for our community, the foundation for which was laid way back in August when we prepared for all this, unaware we were doing so. We made each other human to each other. We found reasons to laugh and share and love. And as the world fights to balance itself, the most crucial gift of the BVP family is that we, in so many ways, are still as right as we ever were.

This post originally appeared on Projet Forever Free as “I See Education and Humanity in “Full Bloom” in my COVID-19 Classroom
Photo courtesy of the author.